Latsco Gets More Funds to Finance Construction of MRs

Greece-based Latsco Shipping has secured more money to finance the construction of its MR product tankers.

Initially, the funds were intended for the construction of a total of five new ships. The increase has now been used up the number of tankers being financed to nine, the last of which was financed in May 2018.

This now takes Latsco to a fleet of 27 vessels, a significant increase over the past three years since it agreed the original loan facility with ING in 2015.

“We welcomed the opportunity to advise on this high profile transaction, which was the first collaboration between ING and Latsco, two significant players in their respective areas within the maritime sector,” Nigel Thomas, Partner and firm Chairman, WFW London Maritime team, commented. 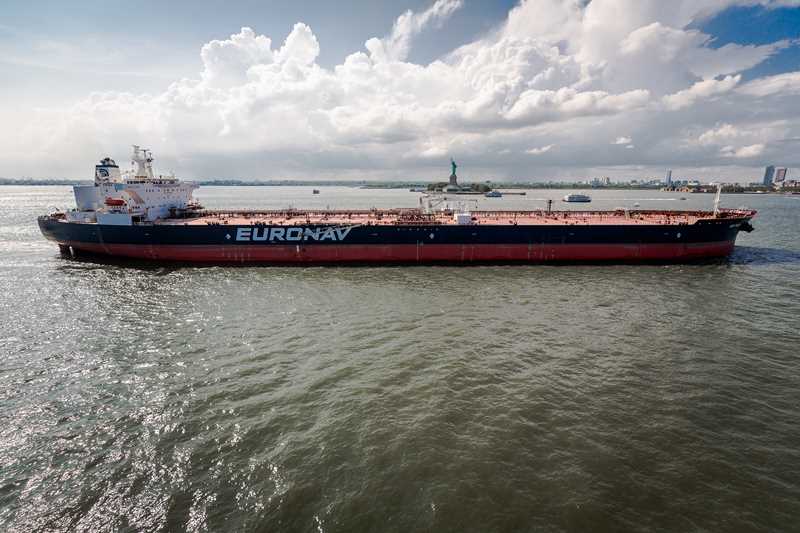