Leading Qatar based companies N-KOM, Ras Laffan Port and Milaha will use the forthcoming Seatrade Middle East Maritime (SMEM) 2012 conference and exhibition in Dubai, to underline their increasing presence in the regional and international shipping channels.

The strong Qatari participation will be evident from the outset, with a keynote speech delivered by H.E. Sheikh Ali bin Jassim bin Mohammad Al-Thani, Chairman and Managing Director of Milaha, formerly known as Qatar Navigation, which operates in multiple areas across the maritime and logistics sectors. The keynote session will take a look at the current state of the industry, including plans for investment and expansion across all GCC countries.

The Qatari companies will share a pavilion and each of them will highlight their growth in the maritime and shipping sectors. Ras Laffan, which is already the world’s largest LNG exporting facility, is investing in further berth developments for a Container Terminal in the port site. The container terminal will handle and export solid petrochemical products that will be produced by new Ras Laffan industries and will have a capacity of 500,000 TEUs, once operational in 2017.

“Further development and expansion are planned due to the port’s key strategic importance to Qatar. We are working towards accommodating the volume of traffic expected up to the year 2024. This massive LNG port expansion covers an area of 56 square kilometres, and substantially increases the volume of LNG and liquid products we can export,” said Capt. Feisal Saad, Manager of Ras Laffan Port.

“Seatrade Middle East Maritime is an important event and we hope to highlight the development in Qatar and its ports sector with our participation,” added Capt. Feisal.

The Qatar Pavilion will also feature Milaha, and the company is keen to build greater global awareness of Qatar’s maritime sector and Milaha’s role in it. Milaha owns and operates gas carriers, product tankers, container feeders and offshore support vessels. In addition, it plays a critical role in the management of the commercial ports in Qatar.

“The Milaha brand is about staying in tune with continuously evolving markets and customer requirements. We aim to do this by proactively providing integrated services and expanding both the geographical reach as well as the capabilities of our businesses,” said Sheikh Ali bin Jassim Al Thani, Chairman and Managing Director at Milaha. “We will reinforce our presence in the region, entering new sectors in the maritime and logistics industry that strengthen our offering and enable us to provide truly synchronised solutions that satisfy our customers’ needs, whatever and wherever they may be,” he added.

Mwani (Qatar Ports Management Company) aims to take advantage of its participation at Seatrade Middle East Maritime to showcase the new Doha Port, consisting of three container terminals, a large general cargo terminal and a multi-use terminal. Each container terminal will have capacity to handle two million TEUs and is equipped to handle the world’s largest container vessels.

Chris Hayman, Chairman of Seatrade, organiser of Seatrade Middle East Maritime, added: “Qatar’s phenomenal growth, rapid infrastructure development and increasing influence on the global maritime stage serves to underline the importance of the region, and highlights why Seatrade Middle East Maritime has a pivotal role to play in addressing the issues facing the regional industry, now and in the years to come.”

Qatar’s maritime ports are undergoing significant expansion. National project spending is expected to top $100bn across infrastructure, real estate and other energy and non-energy sectors over the next decade, according to research from the Investment Bank of Qatar.

The Qatar Shipping Report, from Business Monitor International, (BMI), reveals that for 2012, the Port of Doha container throughput is forecast to grow by 6.1%, and to average 3.7% per annum up to 2016 (including transferred operations to New Doha from 2015).

BMI suggests that the Port of Doha’s total tonnage throughput is forecast to expand by 6.7% to 8.31 million tonnes, and to average 4.1% per annum until 2016 (including transferred operations to New Doha from 2015), the analysts forecast total trade growth at 6.0%, and to average 1.3% over the four years.

Seatrade Middle East Maritime continues to be held up by industry experts as the region’s premier event for the maritime industry – proven by attracting more than 7,000 participants, from 67 countries, over three days in 2010.

Held every two years, it focuses on what is important to the maritime industry – from commercial marine to offshore, ports, piracy and energy services. The show attracts the region’s largest number of key industry players, as well as strong international representation. 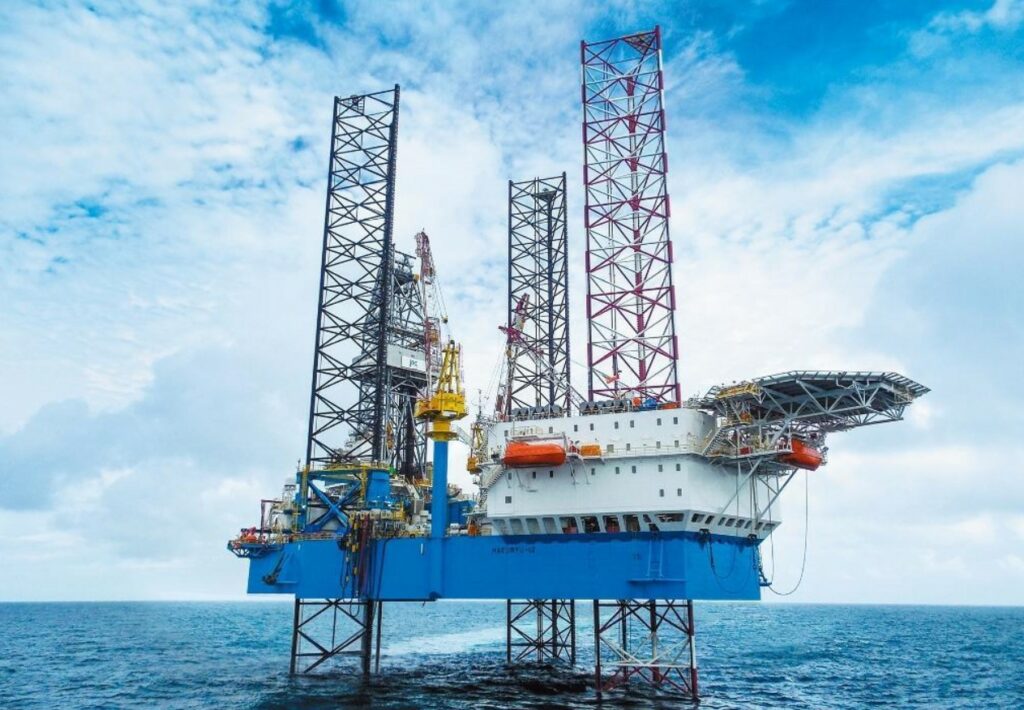