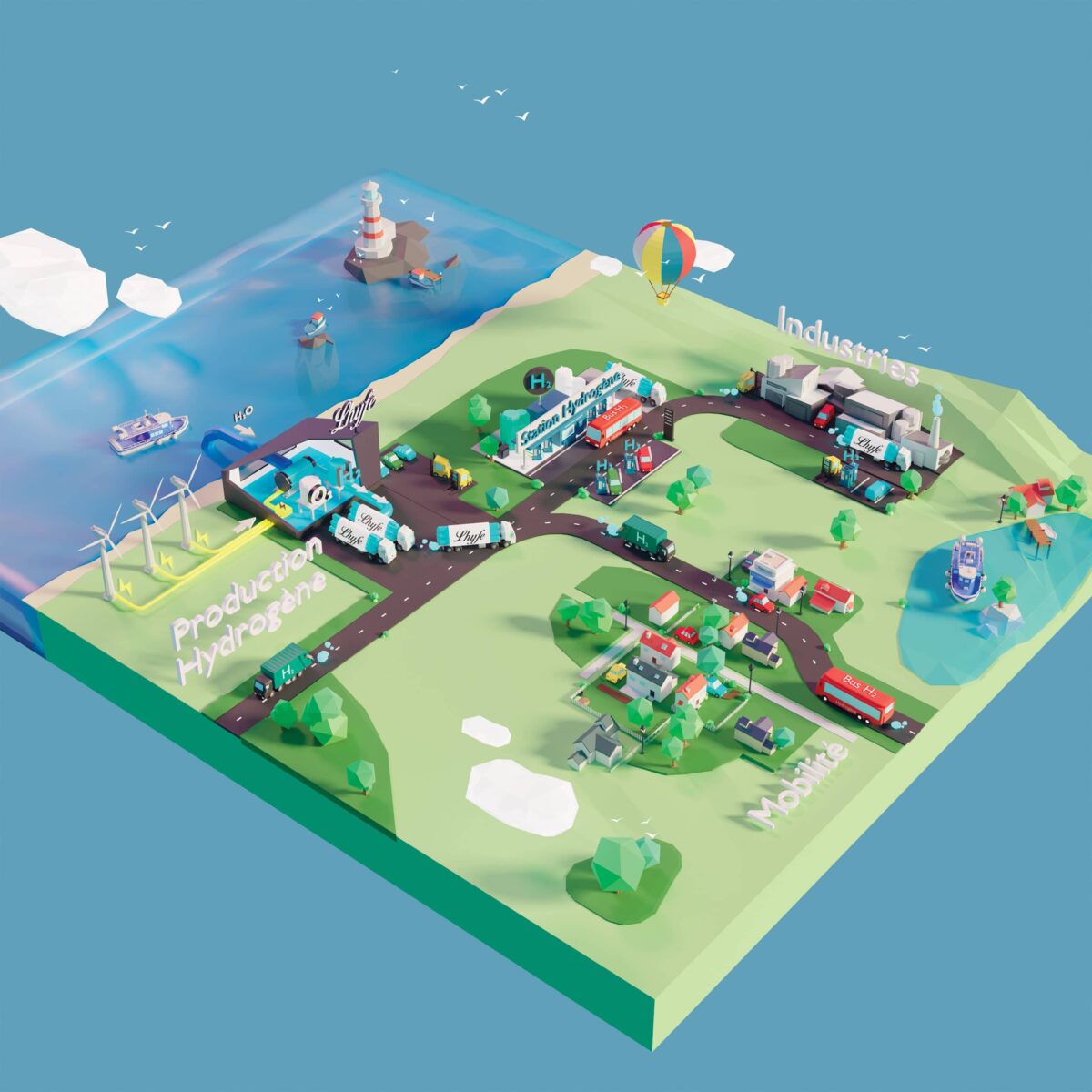 Photo: Illustration only; Courtesy of Lhyfe

According to Luc Grare, head of Central and Eastern Europe at Lhyfe, Delfzijl is an ideal location for renewable green hydrogen production as it has direct access to renewable energies from its offshore wind power plants which are situated off the coast.

“Groningen is one of Europe’s pioneers when it comes to the energy transition. The region’s goal is to become the leading hydrogen valley of North-Western Europe and to build up a complete value chain from production, storage and transportation of green hydrogen. We fully support this development and are proud to be part of the journey“, Grare said.

Grare added that Lhyfe’s Delfzijl plant will be able to supply green hydrogen throughout the Netherlands, as well as to potential off-takers in Germany and other bordering countries.

The project execution is subject to obtaining required operation licences and building permission as well as financial investment decision.

The platform, dubbed Sealhyfe, is starting an 18-month experimental period, first at quay in Saint-Nazaire, and then on the offshore testing site SEM-REV, operated by French engineering school Centrale Nantes. 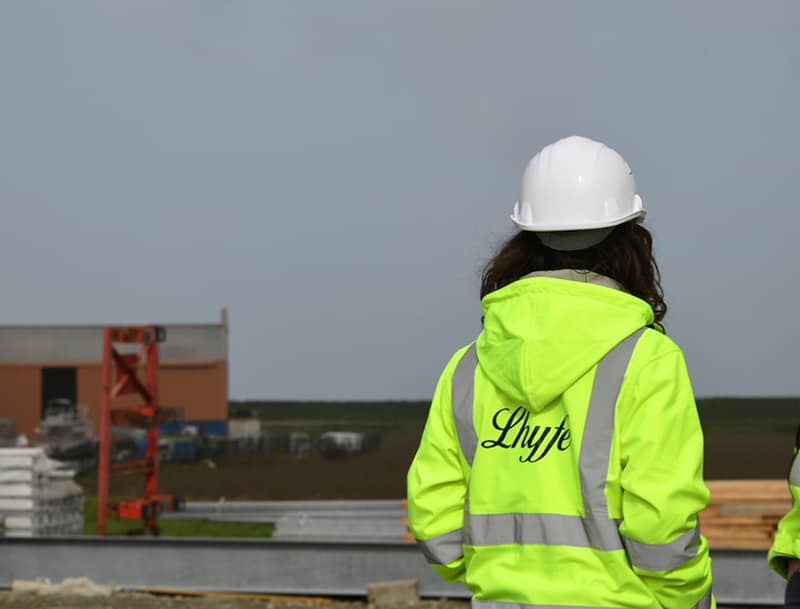