The National Oil Company (NOC) of Libya has revealed plans to open more ports during the coming month of Ramadhan that were closed following strikes by local workers and tribal militias demanding jobs and better pay.

The move comes as NOC aims to increase Libya’s output to 600,000 barrels per day.

The El Sharara and El Feel Oil Fields, based in the Marziq Basin in Southern Libya, are to start pumping and the western ports of Zawiya and next door Mellitah are planned to open, maritime security firm MAST said in an update.

Zwitina Oil Terminal in the Gulf of Sidre is also planned to open.

Gerry Northwood OBE, COO of MAST, said: “Whether the NOC will be able to achieve their aspiration of increasing oil production is highly dependent on the success of ongoing peace talks underway this week. The UN and international community are keen to establish a unity government and there are many Libyan factions who would like to achieve a settlement. Should the talks prove successful, we believe the political and business landscape in Libya will develop very quickly indeed.” 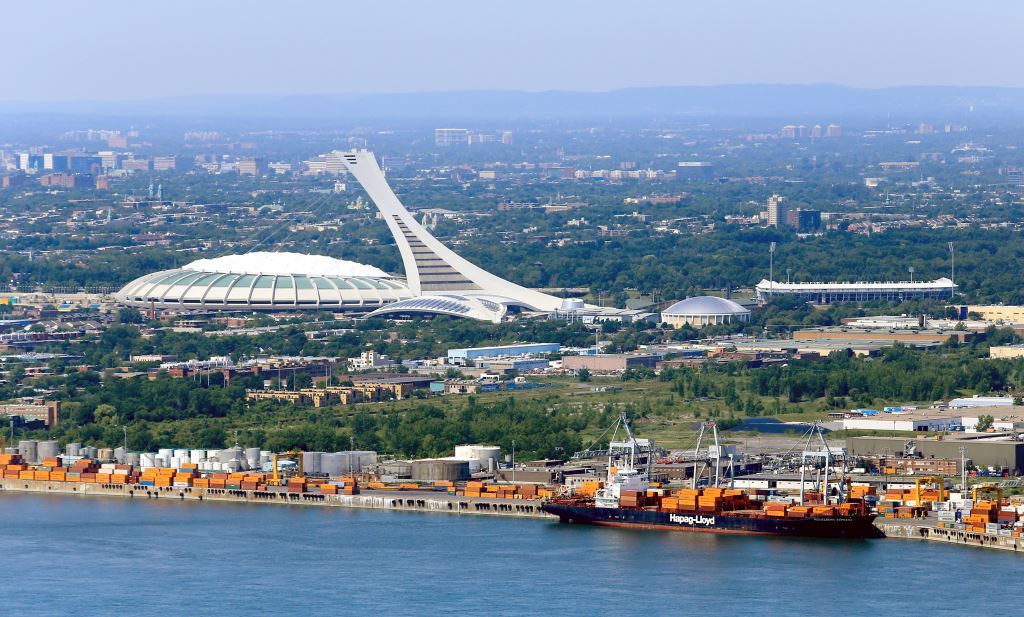