On 23 April, University of Limerick (UL) launched a EUR 2 million Remotely Operated Vehicle (ROV), delivered by Forum Energy Technologies and fine-tuned by researches from UL’s Centre for Robotics and Intelligence Systems. The ROV will be used for inspection, repair and maintenance of underwater parts of offshore renewable energy structures.

University of Limerick President, Dr Des Fitzgerald, said: “The advanced robotics technology developed at UL will be crucial in supporting the burgeoning marine renewable energy sector. It will also play a significant role in reducing the cost of installing and maintaining large-scale offshore energy generation infrastructure. As the worldwide marine renewable energy sector grows, UL’s research contribution in this area will have even greater impact.”

The ROV, funded by Science Foundation Ireland (SFI), was officially launched by Pat Breen ZD, Ireland’s Minister of State for Trade, Employment, Business, EU Digital Single Market and Data Protection, at the docks in the city of Limerick.

“Ireland has the best wind and wave resources in Europe and it is vital that as an island nation we invest and engage in research in the area of marine energy technology. Therefore, I’m delighted to today launch this ROV which will support Ireland’s growing offshore renewable energy sector,” Breen said.

Professor Daniel Toal, Director of the Centre for Robotics and Intelligence Systems at UL, said: “Operation support in the MRE sector usually occurs on floating infrastructures so conditions are regularly beyond the capability and operating limits of commercial ROV technology. This means new smart ROV systems capability is necessary and that is what our team at UL has developed and launched today.” 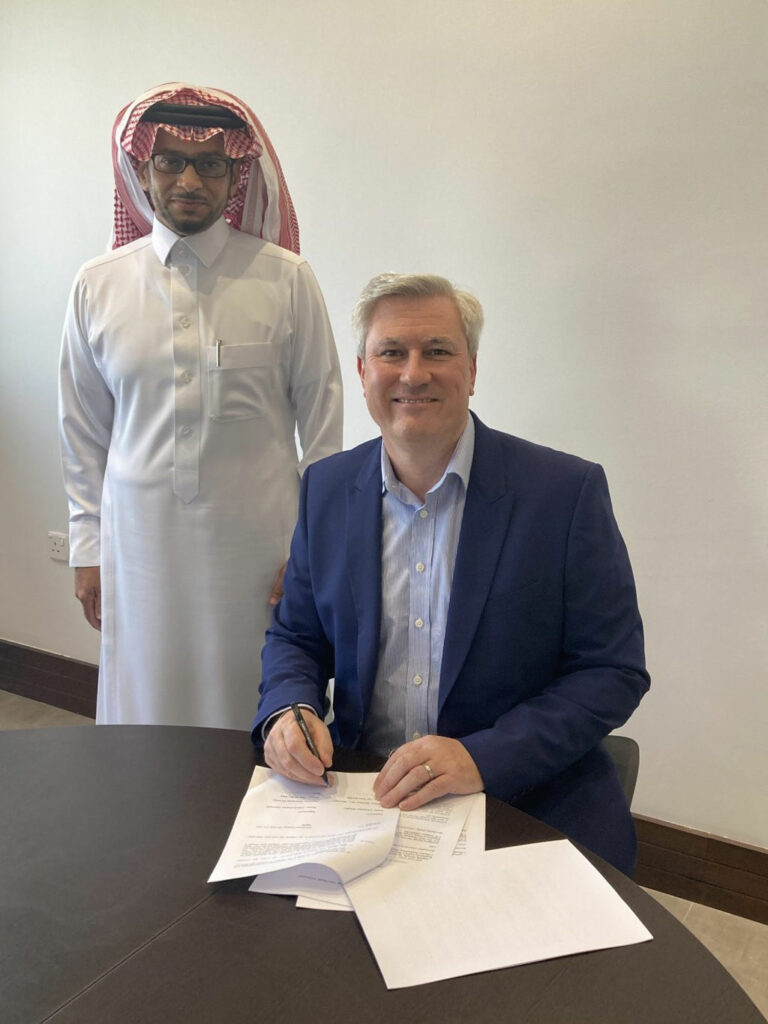