Togo-flagged livestock carrier Boi Branco ignited in the morning hours of May 30 while the vessel was berthed at Piraeus port, Greece.

The fire, that started due to yet unknown reasons, was extinguished after several hours, according to Hellenic Coast Guard.

At the time of the incident the 1976-built vessel was not carrying any cattle. There were no injuries to the ship’s crew of 41, or reports of water pollution, the coast guard added.

The 4,728 dwt vessel arrived in Piraeus on May 27 from Saudi Arabia’s port of Jeddah. 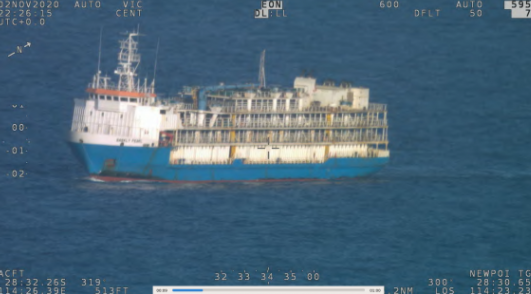