Photo: Image courtesy of the Port of Rotterdam

A new dredging vessel powered by liquefied natural gas (LNG) has been christened in the Dutch port of Rotterdam.

The christening ceremony was held on January 11 at Holland Amerikakade in Rotterdam, according to a statement by the Port of Rotterdam.

This is the first LNG-powered trailing suction hopper dredger in the Netherlands, the statement said.

Ecodelta will replace an old dredger as a part of a maintenance contract signed between the port and Van der Kamp for keeping the harbors in Rotterdam in right depth until 2023.

The vessel will be deployed in the western part of the port. 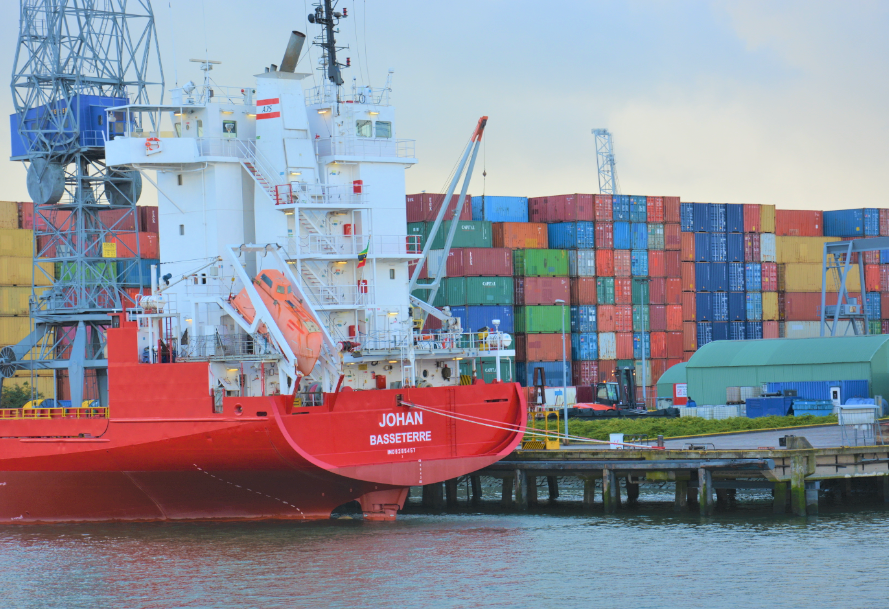