As informed, the tribunal found that, by developing new container port opportunities with China Merchants Holdings International, a Hong-Kong based port operator, Djibouti had breached DCT’s rights under the 2006 Concession Agreement to develop a container terminal at Doraleh.

Specifically, Djibouti breached DCT’s exclusivity over all container handling facilities in the territory of Djibouti.

In February last year, Djibouti terminated the concession of the container terminal which had been given in 2006 to DCT, a company 33.34%  controlled by Dubai-based port and terminal operator DP World and 66.66% by Port de Djibouti.

Djibouti claimed that the agreement contained “severe irregularities and threatened the national interest and sovereignty of Djibouti.”

The tribunal has now ruled that Djibouti violated DCT’s exclusivity by developing container facilities at Doraleh Multipurpose Terminal, with further damages possible if Djibouti develops Doraleh International Container Terminal (DICT), a planned container terminal, with any other operator without the consent of DP World.

The tribunal found that “in respect of the development of the Djibouti Multipurpose Port (DMP) facility, the facts are clear. At no stage before the decision was made to go ahead with that facility with China Merchants did … Djibouti … offer … DCT … the right to develop the proposed container facilities at the DMP. Djibouti was therefore in breach of clause 3.6.3 of the [Concession Agreement].”

China Merchants also operates a USD 3.5 billion free trade zone it developed pursuant to an agreement with Djibouti, in contravention of DP World’s exclusive right to develop and operate such a free zone under its own concession, which is the subject of other litigation proceedings.

The tribunal also ordered Djibouti to pay DCT USD 148 million for historic non-payment of royalties for container traffic not transferred to DCT once it became operational. Djibouti is also ordered to pay DCT’s legal costs.

What is more, the tribunal recognizes that the 2006 Concession Agreement remains valid and binding, as has also been confirmed by another LCIA arbitration tribunal and the London courts.

This is the fifth substantial ruling in DCT and DP World’s favor on disputes relating to the Doraleh terminal.

“DCT and DP World continue to seek to uphold their legal rights in a number of legal fora, following Djibouti’s unlawful efforts to expel DP World from Djibouti and transfer the port operation to Chinese interests. Litigation against China Merchants also continues before the Hong Kong courts,” the statement issued on behalf of Government of Dubai reads.

DP World Will Continue Defending Its Rights in DCT 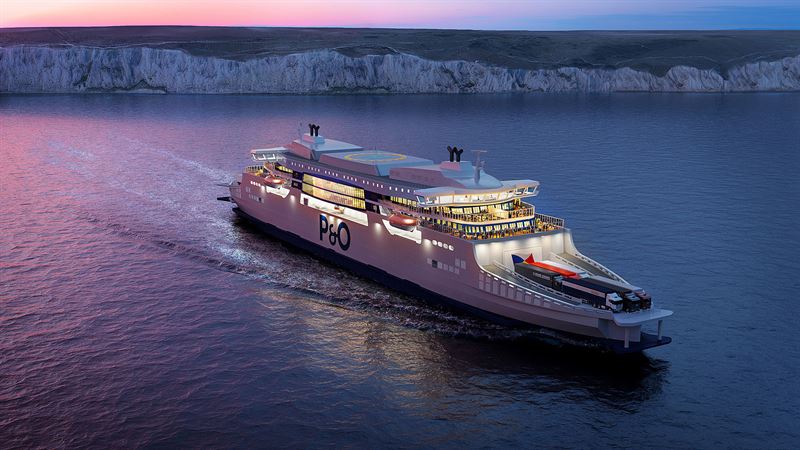