The Long Beach Board of Harbor Commissioners held a meeting yesterday to consider Mediterranean Shipping Company’s (MSC) proposal to take over a majority stake in a long-term lease to operate the largest container terminal in the Californian port.

The port of Long Beach said that, if approved, the deal could bring in business to replace the cargo volume lost at Long Beach’s Pier T when South Korean Hanjin Shipping declared bankruptcy in August.

After the deal received approval from the Seoul Central District Court, the South Korean bankruptcy court is seeking approvals from U.S. authorities, including the Port of Long Beach.

“If the Board approves this agreement, we look forward to working with our industry partners to continue improving and modernizing the Port of Long Beach,” Lori Ann Guzmán, Board of Harbor Commissioners President, said.

The new pact would give MSC sole control of a 25-year lease, signed by Total Terminals International (TTI) in August 2002, to operate Pier T.

The deal would also require the installation of two new cranes capable of handling container ships with capacities of 20,000 twenty-foot equivalent units (TEUs) within three years, the port of Long Beach said. 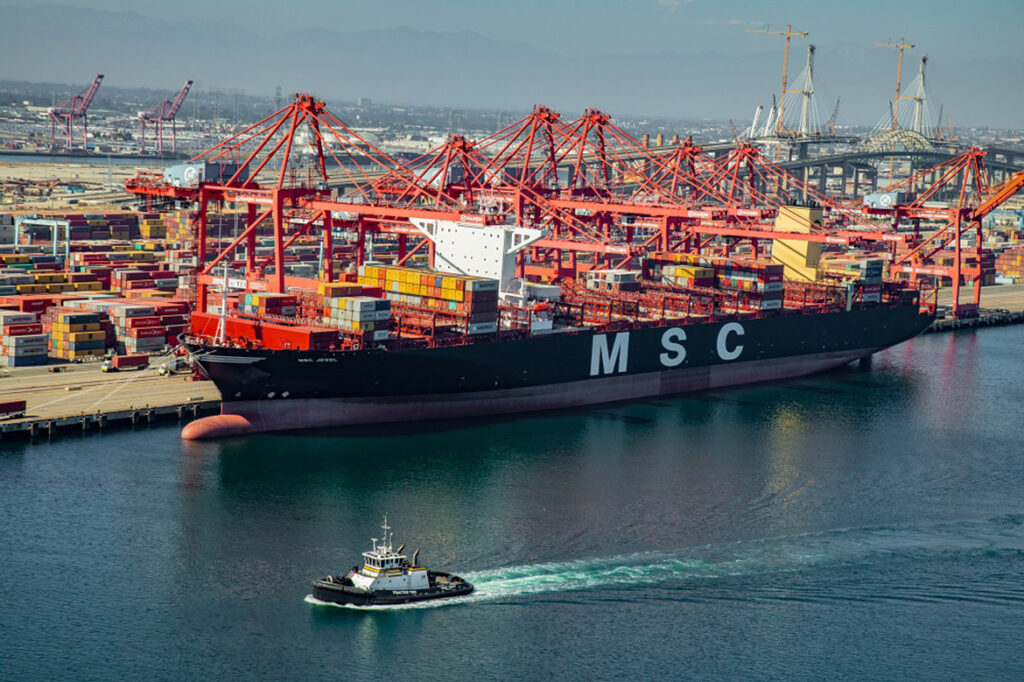