The Assemblyman presented LIPA with a letter of from the Long Island delegation that highlights the tremendous economic development opportunity that would come with building offshore wind off Long Island’s coasts.

In addition to the letter, conservation groups presented LIPA and the Department of Public Service with more than 20,000 petition signatures. The groups urged LIPA to follow through on their commitment to invest in 280MW of new renewable energy this year by choosing an offshore wind project 30 miles off the coast of Montauk.

This was the final LIPA Board of Trustees meeting before they are set to decide on the renewable energy “Request for Proposal”. The process is part of Governor Cuomo’s LIPA reorganization legislation in which he promised Long Islanders 400MW of new renewable energy in response to overwhelming demand for more clean power. Both LIPA and PSEG-LI have committed to follow through on the Governor’s promise this year.

The Assembly letter is the just latest in a growing list of supporters calling on Governor Cuomo and LIPA to bring offshore wind to New York. Other recent supporters include: Senators Kenneth Lavalle and Phil Boyle, Suffolk County Executive Steve Bellone, Town of Brookhaven Supervisor Edward Romaine, the Long Island Federation of Labor, Association for a Better Long Island, Concerned Citizens for Montauk, the North Fork Environmental Council and a number of local, state and national environmental and conservation organizations. 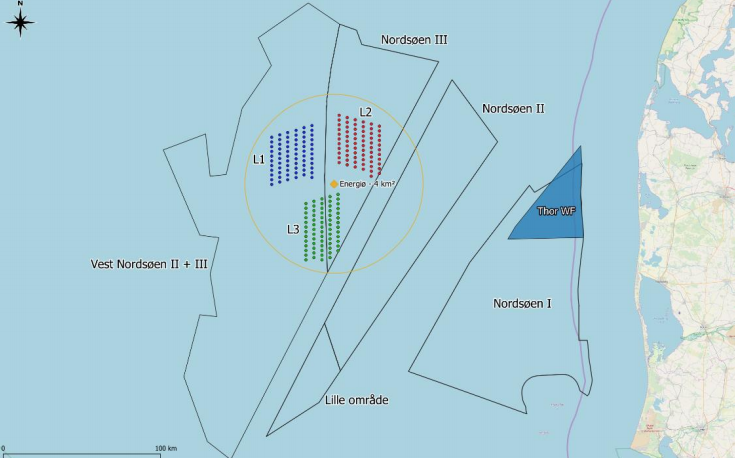