Due to lower tanker rates the crude oil tanker operator DHT Holdings saw a drop in its net income in the second quarter of 2017.

DHT Holdings’ net income for the quarter plunged to USD 4.8 million, compared to a net income of USD 35.6 million seen in the same three-month period in 2016. The difference between the two periods reflects lower freight rates partly offset by a larger fleet.

The company’s shipping revenues stood at USD 86.3 million in the period, down from USD 98.7 million reported in the second quarter of 2016.

Lower freight rates in the tanker industry also affected the company’s first half of 2017 earnings, as DHT Holdings’ net income fell to USD 19.2 million in the period from USD 67.1 million reporeted in the first six months of 2016.

The company’s shipping revenues for the period dropped to USD 178.4 million from USD 206.3 million reported in the first half of 2016. 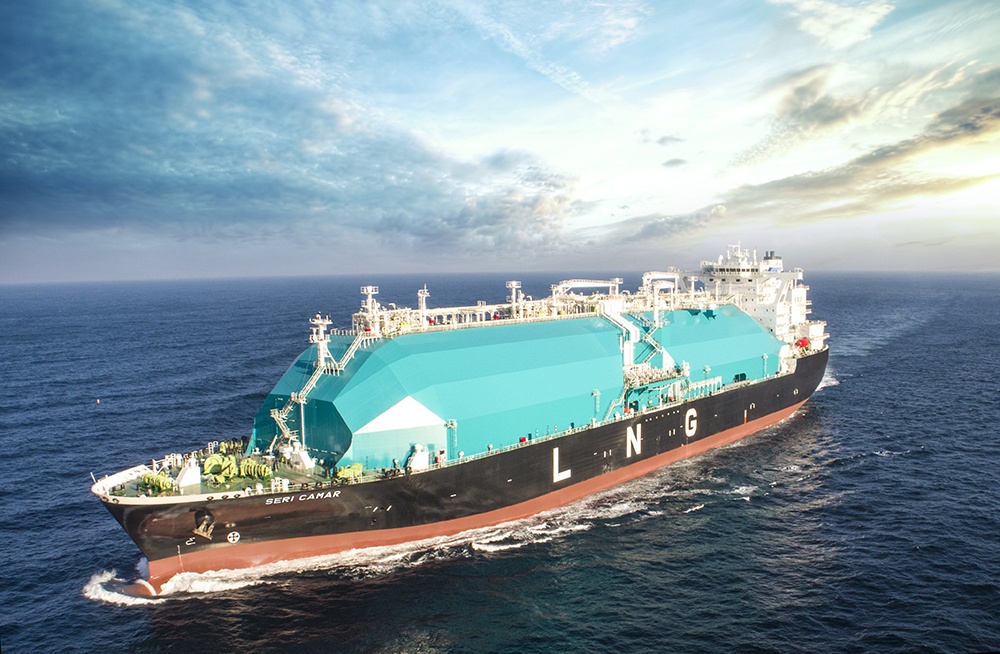