Crew members of a fishing vessel reported to U.S. Coast Guard personnel in Miami that they were on the bow of their boat and needed to be taken off the vessel. They reported their lives were in danger and activated the boat’s Emergency Radio Position Indicating Radio Beacon (EPIRB).

Because of the great distance offshore, Coast Guard rescue personnel queried the Amver system and located the M/V Tessa Kosan 30 miles from the fishing vessel. The Isle of Man flagged vessel agreed to divert and embark the crew members.

The crew of the Tessa Kosan, managed by J Lauritzen Kosan A/S of Copenhagen, Denmark, embarked the three fishermen without incident and coordinated with U.S. Coast Guard officials to transfer them to shore near Miami. 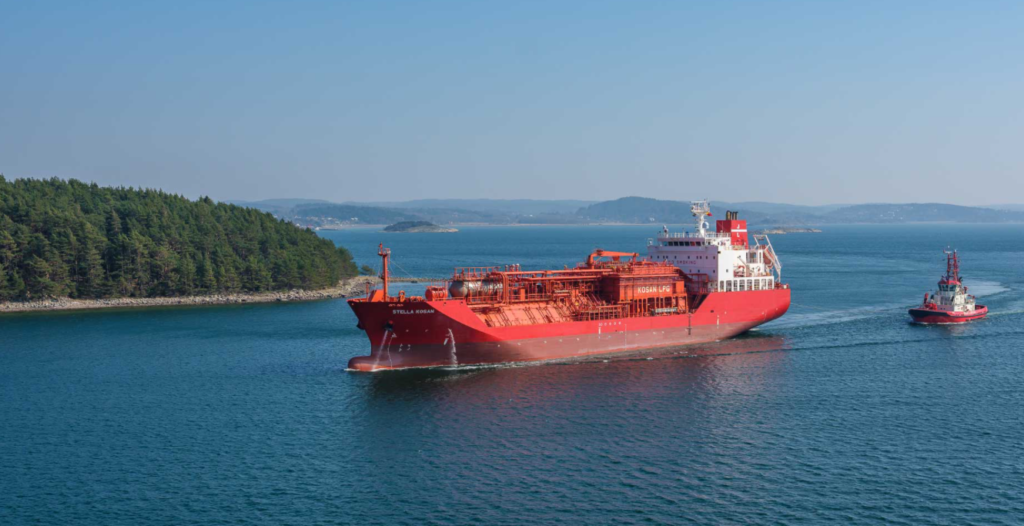