LPG Tanker Hit Hard in Collision with Boxship off Surabaya

The LPG tanker Navigator Aries collided with a container ship Leo Perdana on the night of June 29 near the island of Karang Dzhamuang, 20 miles north of Surabaya, Indonesia, according to the local media.

The collision caused a fire on the 2008-built tanker, which was quickly put out. The 23,333 dwt tanker suffered a 5-meter breach on its port side.

The extent of the damage on the 2,553 TEU Leo Perdana is unknown. The 2007-built boxship is currently docked at Surabaya port, where it sailed under its own power.

The Panama-flagged Leo Perdana is operated by Taiwan’s Evergreen Marine Corporation, and is employed on a Taiwan-Philippines-Indonesia (TPI) Service, which includes a call at Surabaya. 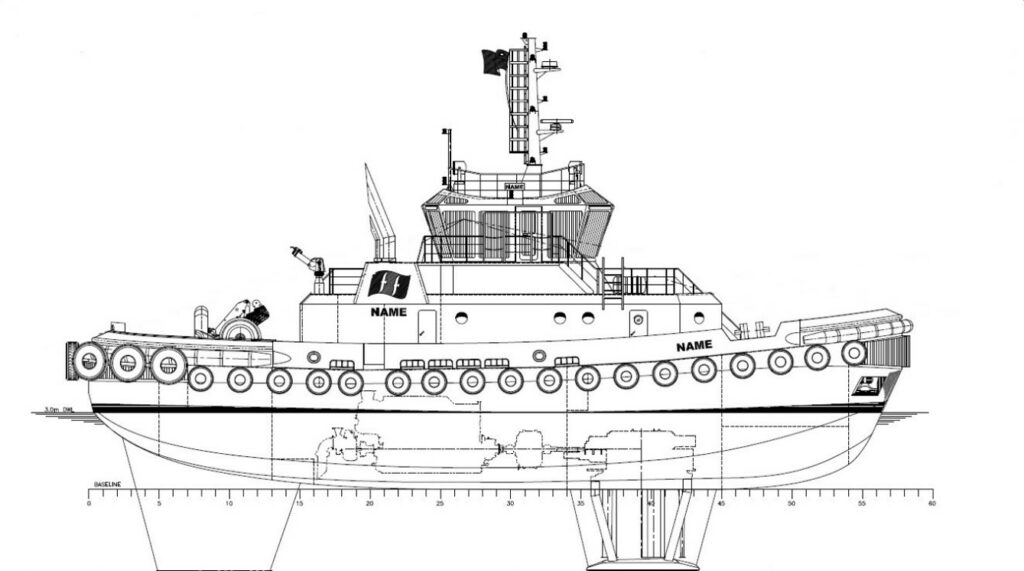