Luka Koper and the Netherlands-based company Van Oord have concluded the contract on deepening the access channel and northern section of Basin I within the Port of Koper harbour area.

The contract in the value of $3.4m stipulates the seabed dredging along the Container Terminal to 14 metres, which will require the removal of 230,000 m3 of sea sediment (silt).

The Dutch company which was the only company to apply for public call will commence the work on July 15, and complete it in the second half of August.

They will work 24 hours a day using a technique which is faster and more efficient than the one used previously.

In addition, the vessel does not require anchoring, hence it doesn’t disturb the ships arriving to and leaving the port.

Upon signing the contract, Luka Koper’s Management Board President Dragomir Matić expressed his confidence that the works would be executed as planned because the selected Dutch company is one of the leading in the industry in Europe.

”The seabed deepening is of vital importance for the arrival of container vessels that already come to North Adriatic and are forced – due to unsuitable depths in the Port of Koper – to stop in the neighbouring ports first.

This will not only provide larger cargo throughput in Koper but also allow carriers to reduce their costs, motivating them to strengthen their business in this part of Europe,” said Mr Matić. 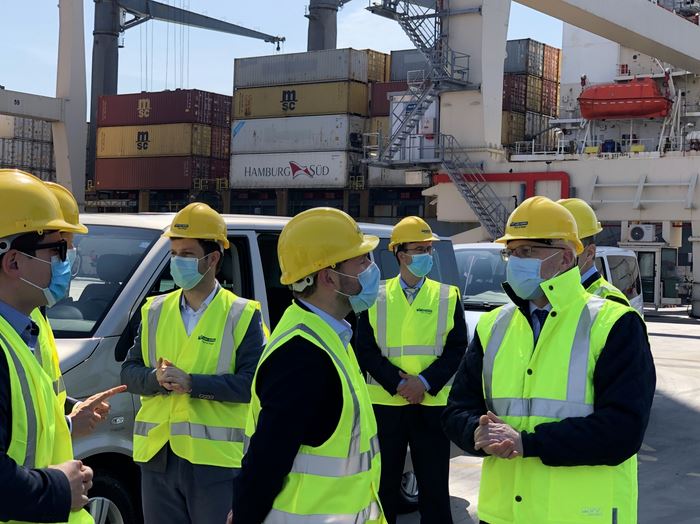