MadoquaPower2X consortium to produce hydrogen and ammonia in Portugal

This is a €1 billion ($1.08 billion) industrial-scale project for the production of green hydrogen and ammonia in Sines.

Moreover, this is an example of a new energy transition model, of which Portugal is an early mover.

The H2 from this project can be used by the local industry as well as processed to create green ammonia for export from the terminal at the port of Sines.

Electricity will be sourced from renewable power produced in Portugal; in particular from renewable energy communities for wind and solar plants that are being developed in parallel.

The project is currently under development and is expected to be fully permitted and ready for a final investment decision by the end of 2023. After that, the construction will start and the first hydrogen production is to take place by the middle of the decade.

MadoquaPower2X is to make significant contributions toward Portugal’s national hydrogen strategy by 2030. In particular, the project will contribute nearly 25 per cent of Portugal’s envisaged two-gigawatt electrolyser capacity by 2030.

The consortium members are exploring opportunities with stakeholders to further expand the project to potentially produce 1 million tonnes of green ammonia per year, reducing CO2 emissions by up to 1 million tonnes per annum. Subsequent phases will start development in 2024, with full commissioning before 2030.

Philip Christiani, Partner at CIP, said “Sines provides an excellent location for this project – proximity to local heavy industry, an existing export terminal and the political will demonstrated by Portugal to be a key green hydrogen leader in Europe. We look forward to working with our consortium partners to bring MadoquaPower2X to life.” 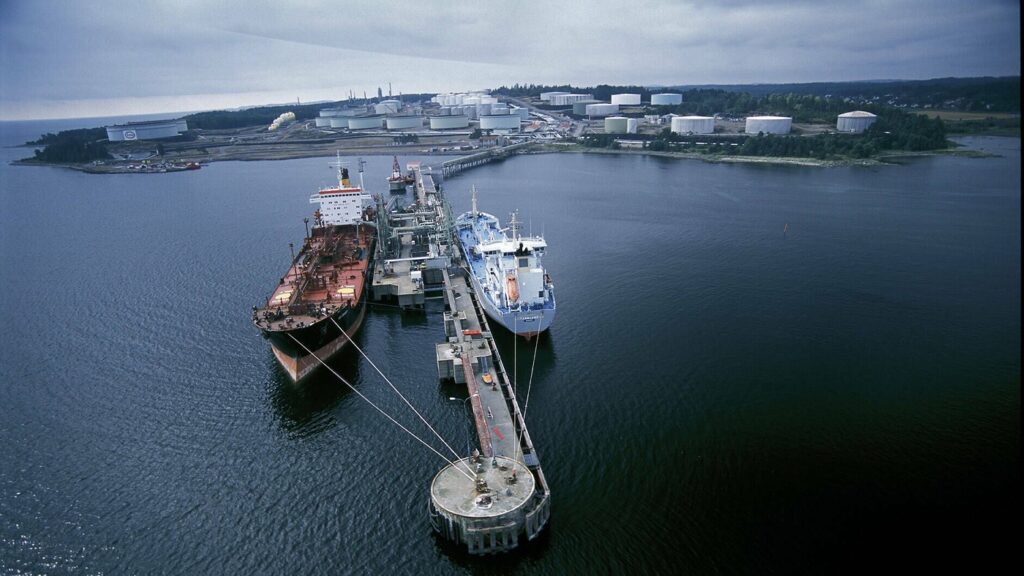