Danish shipping company Maersk Line has been named ‘Container Operator of the Year’ at the annual Lloyd’s List Asia awards in Singapore.

“I am very honoured to accept this award on behalf of the Maersk Line. It is the recognition of the continued support we have seen from our customers and peers during a challenging time for Maersk Line, it is also great to take this back to our employees who really deserve this award,” Rupesh Jain, Maersk Line’s South East Asia Managing Director, said.

Throughout 2017, Maersk Line has introduced several improvements to its services and product offering.

On the Asia-North Europe trade, Maersk Line established another service, improving the transit time for shippers. New services have also been established between Asia and the US East Coast and Asia and West Africa.

Trade Finance is another way Maersk Line is leading the industry and making shipping easier and more accessible for customers. Available in Singapore, India, Spain, the Netherlands, the USA and the UAE, Maersk Line is offering local customers access to capital at a lower cost for their global shipments, offering a single window to manage the flow of goods and the flow of capital.

Maersk Line’s leadership in the field of innovation was also noted, in particular for Remote Container Management and blockchain technologies. In Q3 2017 Maersk Line became the first shipping company to address reefer customers’ need for greater cargo visibility by giving real time data about the state of their cargo including location, temperature, humidity and other conditions.

In addition to RCM, Maersk Line is collaborating with IBM to explore an end-to-end global digital trading network based on blockchain technology. The Organisation of Economic Co-operation and Development (OECD) estimates that 15% of the overall value of traded goods around the world is comprised of hidden costs, much of it a result of the manual processes underlying most transactions. This translates into losses of USD 100 billion per year. 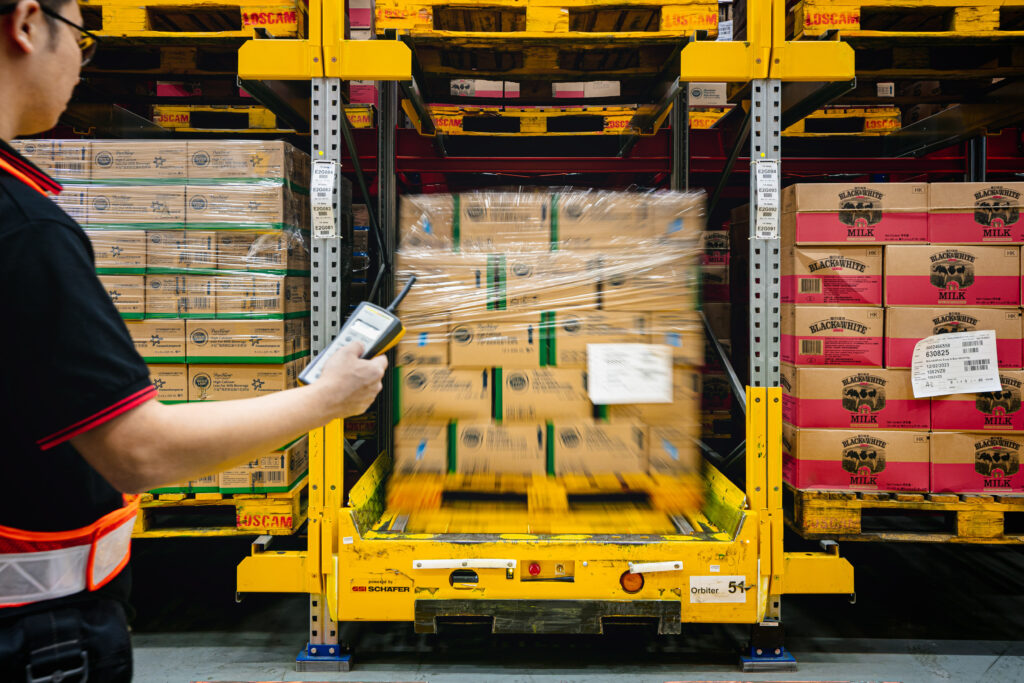