A Maersk shipping container has washed ashore near Axmouth.

The Maritime and Coastguard Agency (MCA) was informed that a number of containers were lost from a Maersk cargo ship as it crossed the northern stretches of the Bay of Biscay in stormy conditions on Friday 14 February.

Most of the containers were empty and are believed to have sunk approximately 75 nautical miles south west of Lands End in French waters. The MCA’s aerial surveillance aircraft has been searching UK waters, and ships passing through the English Channel have been warned and asked to report any sightings.

Simon Porter, MCA Counter Pollution and Salvage Officer, says: “We have been carrying out extensive searches over the last four days and spotted three containers, one of which has since come ashore and the other two are mid-Channel. We are now working closely with Maersk to ensure they recover their containers, which are their property.

“The Beer Coastguard Rescue Team, police and council officials are currently on scene at Axmouth beach and the container has been cordoned off.

“The public is reminded that all wreck material found in the UK has to be reported to the MCA’s Receiver of Wreck by completing a form on our website.

“Those who don’t declare items are breaking the law and could find themselves facing hefty fines and paying the owner twice the value of the item recovered.” 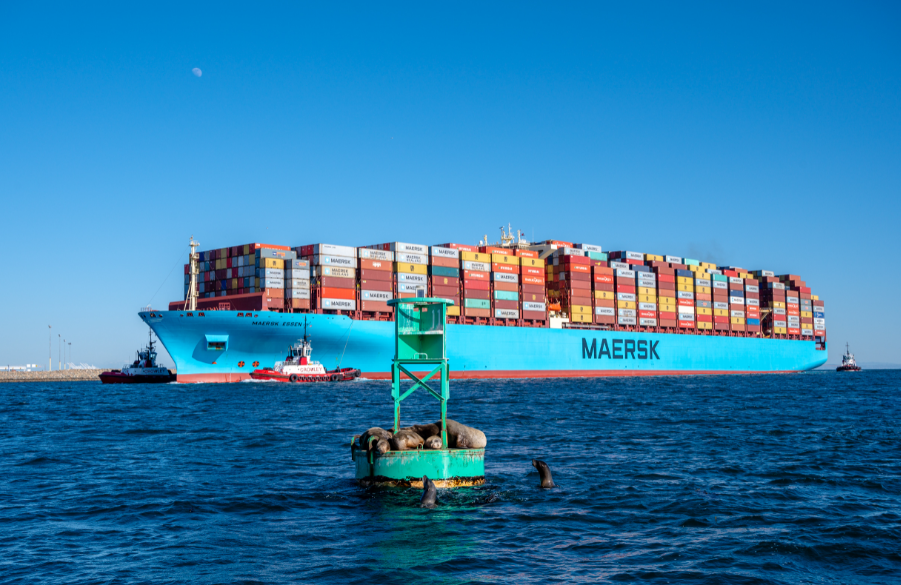 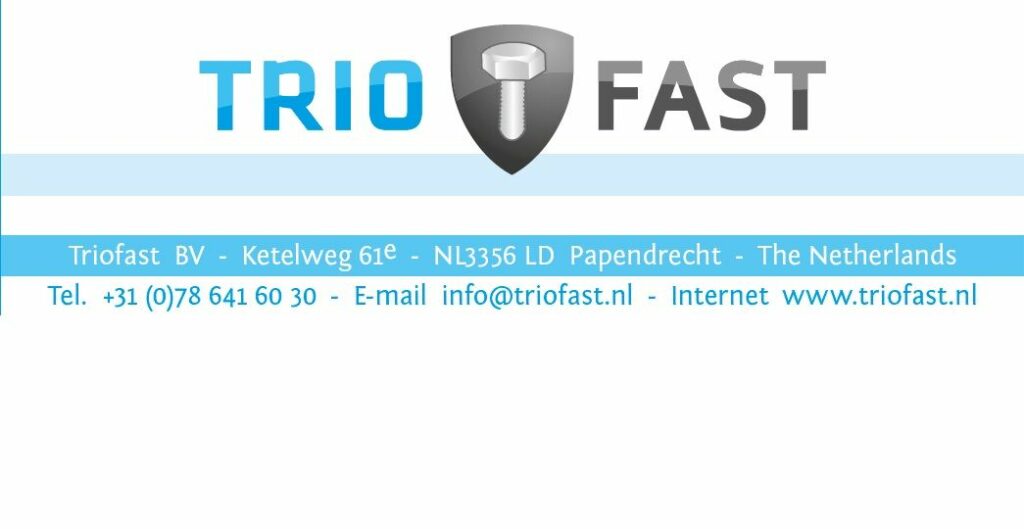