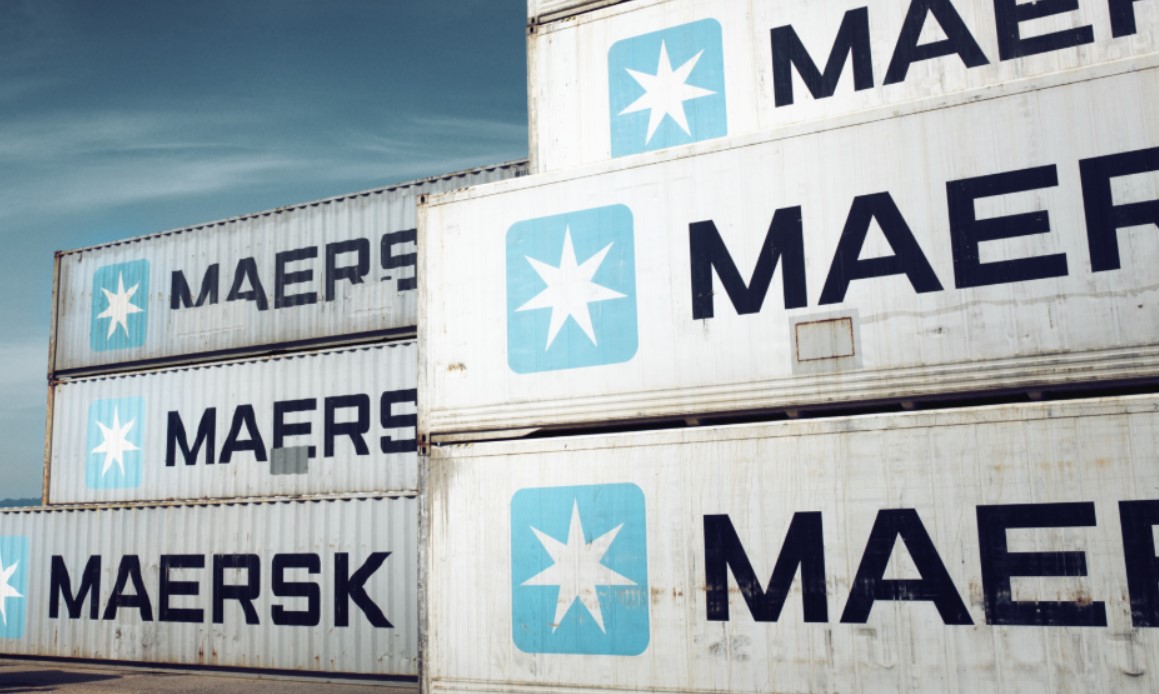 As reported by Reuters on Friday, the Brazilian prosecutors filed the lawsuit against Maersk and former executives representing the company, requesting that a judge freeze almost 1 billion reais (about $197.4 million) in assets in order to make sure funds are available to pay for damages resulting from the alleged scheme.

According to Reuters, prosecutors said there was evidence of bribe payments to Petrobras employees in exchange for privileged information that allowed Maersk to secure shipping contracts between 2006 and 2014.

The news agency added that former employees of Petrobras were also included in the lawsuit.

Offshore Energy has reached out to Maersk seeking confirmation and further details on the case.

In an emailed statement, a spokesperson for Maersk said: “We take these allegations very seriously and remain committed to cooperating with the authorities during the investigation as well as running our business in compliance with anti-corruption laws in all operating locations”.

The spokesperson also added that, due to this being active litigation, Maersk will not comment further on the case.

This lawsuit is the latest in a series of lawsuits and actions related to a corruption investigation in Brazil known as Lava Jato or Car Wash.

The investigation by Brazilian prosecutors is aimed at tackling a wide-spread money laundering and corruption at Petrobras where some executives received kickbacks in return for awarding contracts to contractors at inflated prices.

Offshore drilling contractor Seadrill and oilfield services provider Sapura are also being investigated by the police in relation to the Brazilian Car Wash corruption probe.

Seadrill was in September 2020 served with a search and seizure warrant from the Federal Police in Rio de Janeiro as part of the latest phase of Operation Car Wash.

Premium
Maersk’s Christiansen: It will be the end of decade before we can see some scaling-up of ammonia
Posted: 10 days ago
Seadrill drillship gearing up for new job in Brazil
Posted: 2 months ago
Fresh deepwater oil discovery off Brazil
Posted: about 1 month ago