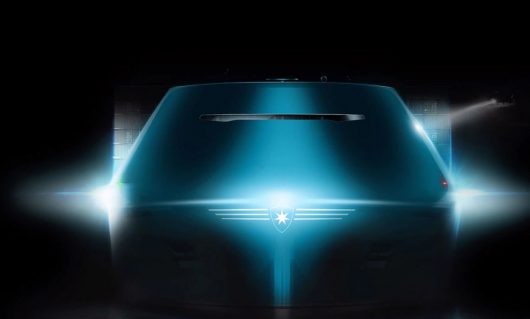 World’s largest shipping company Maersk announced that it aims to become a carbon neutral company by 2050.

The company said that in order to achieve this goal, carbon neutral vessels must be commercially viable by 2030, and an acceleration in new innovations and adaption of new technology is required.

“The only possible way to achieve the so-much-needed decarbonisation in our industry is by fully transforming to new carbon neutral fuels and supply chains,” says Søren Toft, Chief Operating Officer at A.P. Moller – Maersk.

According to Toft, given the 20-25-year life time of a vessel, it is now time to join forces and start developing the new type of vessels that will be crossing the seas in 2050.

“The next 5-10 years are going to be crucial. We will invest significant resources for innovation and fleet technology to improve the technical and financial viability of decarbonised solutions. Over the last four years, we have invested around USD 1bn and engaged 50+ engineers each year in developing and deploying energy efficient solutions. Going forward we cannot do this alone,” adds Toft.

Maersk said that its relative CO2 emissions have been reduced by 46% when compared to 2007 baseline, approximately, 9% more than the industry average. As of next year, the world’s largest container shipping company plans to initiate a dialogue with all interested parties on different ways if tackling climate change.

“Maersk hopes to generate a pull towards researchers, technology developers, investors, cargo owners and legislators that will activate strong industry involvement, co-development, and sponsorship of sustainable solutions that we are yet to see in the maritime industry,” the company said.

The efforts are in line with the industry’s push to halve the shipping industry’s carbon footprint by 2050 compared to 2008. 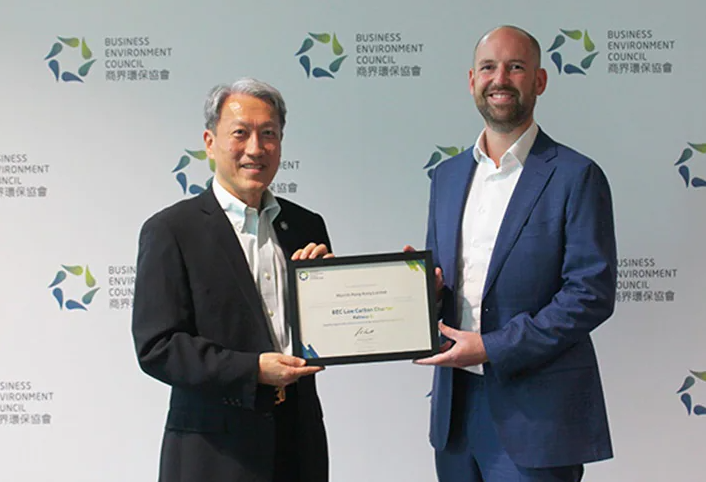