The Victorian Ports Melbourne announced today the completion of dredging works at various locations within the Port of Melbourne.

The dredging, which began in December 2019, was carried out to remove a build-up of sediment and to ensure port’s berths and channels are maintained for shipping.

The works took place at the following locations: 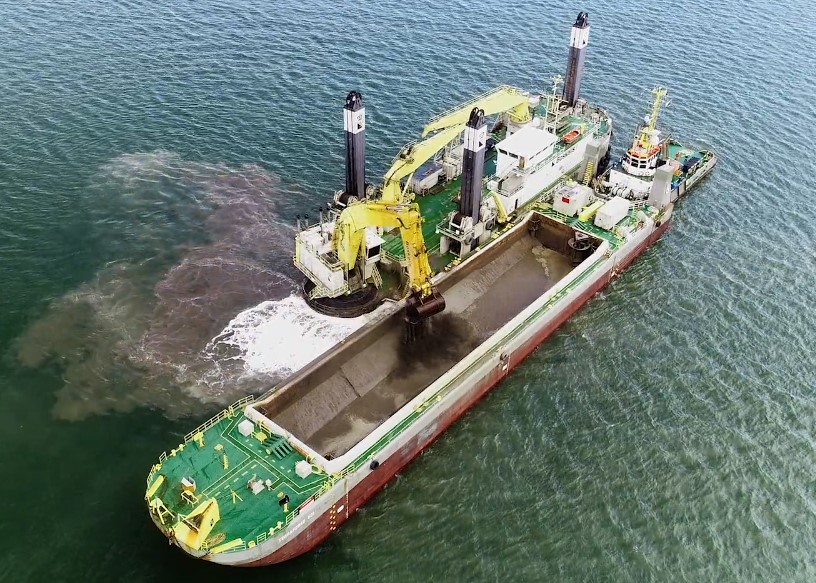