Norwegian seabed seismic services player, Magseis, has managed to shrink its loss as the revenue increased by close to 220 per cent in the first quarter of 2016.

The Oslo-listed company has seen its revenue climb to USD 18.1 million compared to USD 5.7 million same time last year. Increase in revenue is mainly a result of Bokor field survey for Petronas.

Magseis’ operational costs increased from USD 6.9 million to USD 13.6 million mostly due to continuous operations of two vessels, following the arrival of Artemis Atlantic in January this year.

First-quarter EBITDA came at USD 1.6 million, boosted by contract revenue for the full quarter and multi-client sales, against a negative USD 4.1 million in 2015.

Westcon Group AS is the company’s largest shareholder with 17.9 per cent, followed by Anfar Invest with 12.8 per cent.

“Magseis is now preparing for a challenging period of a preparatory yard stay, transit to the Gulf of Suez and start-up of the Red Sea survey. However, with a firm backlog of 12 months, a 12 months extension option and a significant amount of new financing in place, Magseis is better positioned than ever to continue the development towards our goal of becoming the leading global provider of OBS services,” the company said in its earnings report. 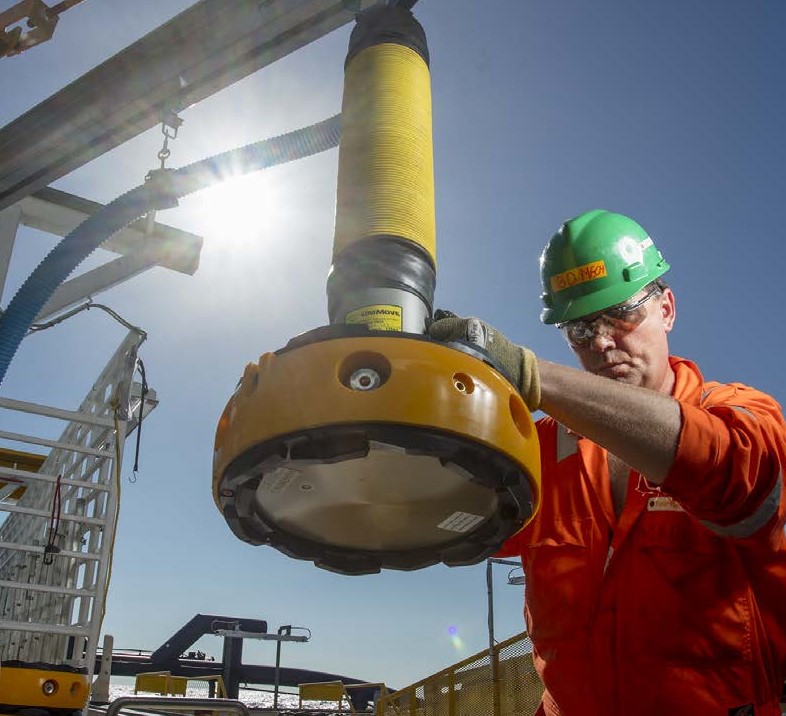