Magseis’ previously announced Letter of Intent (LOI) with BGP and China National Petroleum Corporation (CNPC), for the sale of 17,000 MASS I ocean bottom seismic nodes and four MASS Modular handling systems, has been converted into a signed sales contract.

Magseis signed the LOI with BGP Offshore for the sale of seismic equipment back in October 2018.

The LOI was conditional to obtaining necessary export licenses and a signed sales agreement between Magseis and BGP Offshore appointed company.

On Monday, December 17 Magseis said that the LOI had been converted into the sales contract.

The company also confirmed that necessary governmental approvals have been obtained, including relevant export license from the Norwegian Ministry of Foreign Affairs. 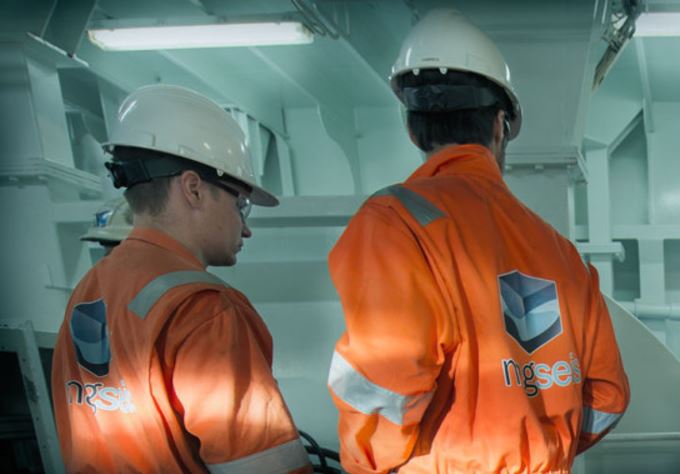