The Dutch cargo ship Priscilla grounded near Pentland Firth as it drifted off course while the watchman viewed music videos on his mobile phone, UK’s Marine Accident Investigation Branch (MAIB) said in a report.

The vessel ran aground on Pentland Skerries in the eastern entrance of Pentland Firth, Scotland on July 18, 2018. Seven days later and after a partial removal of cargo, Priscilla was refoated. The grounding caused significant hull damage but there was no pollution or injury.

The officer of the watch, that took over at 2am that day, turned off track steering and switched on the vessel’s autopilot. The report indicated that he then sat in the bridge chair and started watching music videos on his mobile phone. He may have even fallen asleep periodically.

When the officer of the watch realized that Priscilla was well to the south of the planned track at around 4am, he did not take the opportunity to alter course to starboard and return directly to the planned route.

He responded to two verbal warnings from shore authorities of the danger ahead. However, the action taken in response to the warnings was not effective and indicated that the officer of the watch did not have sufficient awareness to understand the situation and turn away from danger.

Instead of returning to the planned track, the officer of the watch chose an alternative route that placed the vessel in imminent danger. This happened because he relied solely on radar data and did not refer to navigational information when making the decision. There were no navigational alarms to warn of danger and, although the accident happened at night, no additional lookout had been posted. The bridge navigational watch alarm system was also switched of.

Since the grounding, the Maritime and Coastguard Agency has taken steps to improve the standards of vessel traffic monitoring in Pentland Firth. Additionally, Priscilla’s owner has updated onboard procedures; nevertheless, a safety recommendation has been made to the owner to take further steps intended to improve standards of watchkeeping. 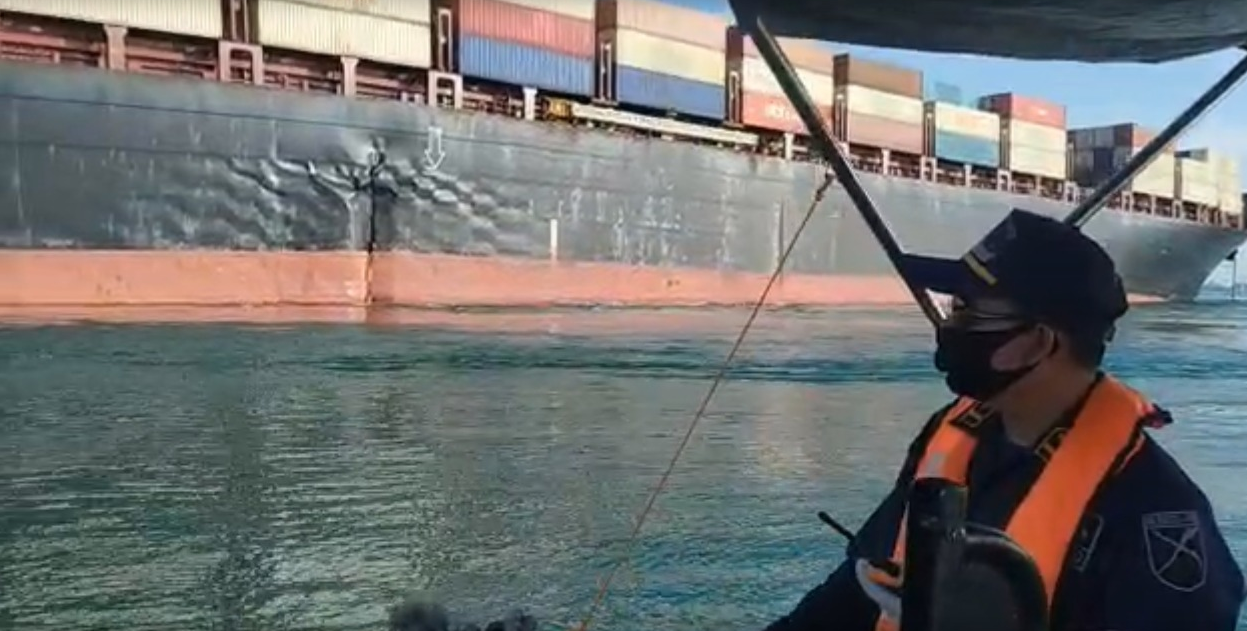