Namely, on February 1, a crewman from the cargo vessel SMN Explorer was fatally crushed while working on deck when a stowage space hatch cover fell on him. He was part of a working party stowing cargo slings used for the discharge of the ship’s cargo at Alexandra Dock, King’s Lynn, England.

The accident occurred when the crewman climbed up the inside of the open hatch cover after its locking pins had been removed. The weight of the crewman caused the hatch cover to topple forward and slam shut.

MAIB said that the accident was the result of procedural inadequacies and a lapse of supervision.

The report noted that the accident occurred because the routine deck operation was not adequately planned or supervised, the vessel’s safety management system was immature, the vessel’s lifting appliances had not been properly maintained, and a weak safety culture was evident on board the cargo ship.

Recommendations have been made to the vessel’s managers, Sky Mare Navigation Co, to improve the system of work for closing SMN Explorer’s foredeck hatch, and, across its managed fleet, take steps both to improve the safety culture on board and, specifically, improve the maintenance management of lifting appliances. 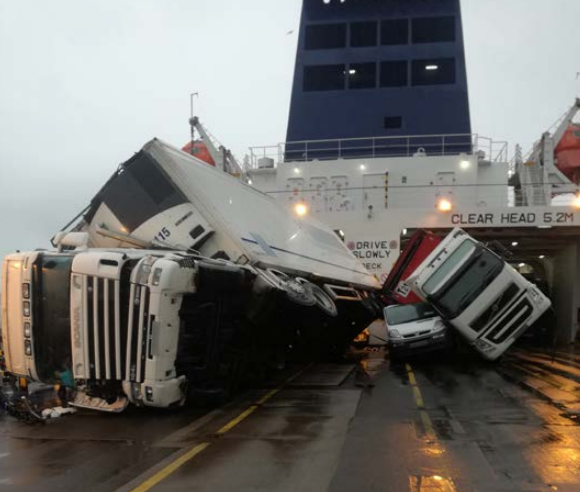