Uwe Lauber has been appointed to the Executive Board of MAN Diesel & Turbo.

In his new role he will lead the entire sales and after sales activities of the company from Augsburg. The product portfolio of MAN Diesel & Turbo includes marine propulsion systems as well as engine-based power plants and turbomachinery.

“With Lauber’s appointment to the Executive Board, we anticipate further expansion of worldwide sales across the entire product portfolio of the company,” said Georg Pachta-Reyhofen, Chairman of the Supervisory Board of MAN Diesel & Turbo and CEO of MAN SE.

“We are grateful to Timmermann for everything that he has done for MAN Diesel & Turbo. In particular, the expansion of the worldwide marine business and the establishment of PrimeServ as an internationally recognized premium after sales brand are the result of his efforts. We wish him all the best and every success for the future,” said Georg Pachta-Reyhofen. 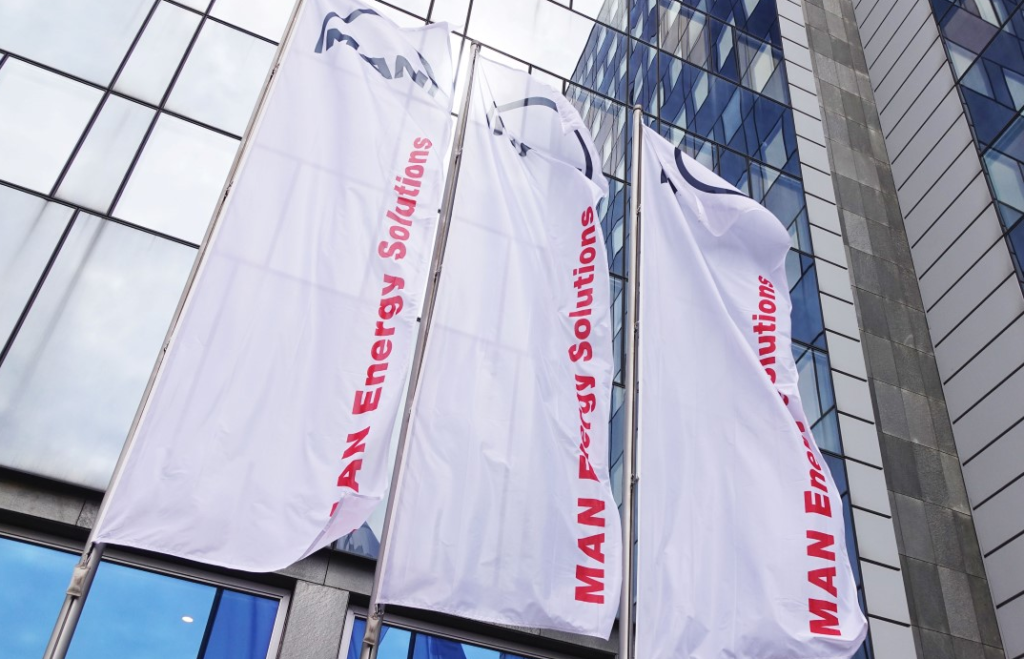