The United States Attorney’s Office of the Eastern District of Louisiana announced that Race Addington, 49, of Houston, Texas, was sentenced for making false statements to Bureau of Safety and Environmental Enforcement (BSEE) inspectors in relation to the veracity of blowout preventer testing on an offshore oil and gas platform located at Ship Shoal 225 on a federal mineral lease in the Gulf of Mexico.

According to the United States Attorney’s Office, on December 6, 2012, during an investigation of the veracity of the blowout preventer test by the Department of Interior’s Investigation and Review Unit, Addington lied and told investigators the false chart he provided inspectors was a test of the chart recorder and that the inspectors mistakenly retrieved the wrong pressure chart from the files when in truth and in fact he knew that he had the blowout preventer pressure test chart fabricated and personally presented the chart to inspectors as the actual test record for the platform’s blowout preventer system. 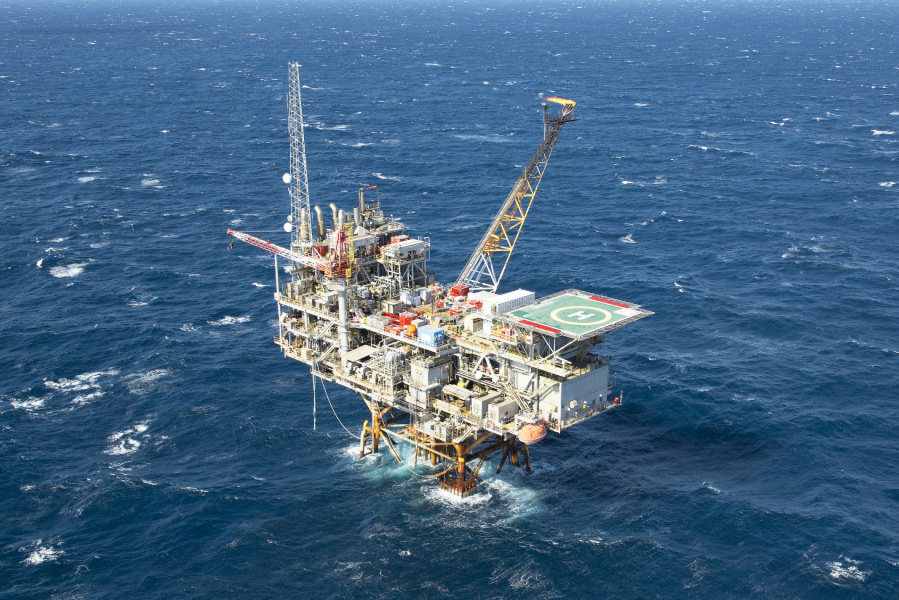