MAN Energy Solutions in a consortium with the general contractor MMEC MANNESMANN has been contracted to build a gas-fired combined heat and power plant in Jena, Germany for TEAG Thüringer Energie.

In addition to building a new facility, the consortium has been tasked with expanding an existing combined cycle power plant at the same location, MAN said in its statement.

The facility will feature five MAN gas engines with a total capacity of approximately 63 MW.

The expansion to the power plant is part of a modernization project with the objective of reducing the CO2 emissions of the Jena cogeneration plant. TEAG is investing approximately €80 million ($89.4 million) in the district heating site for this. 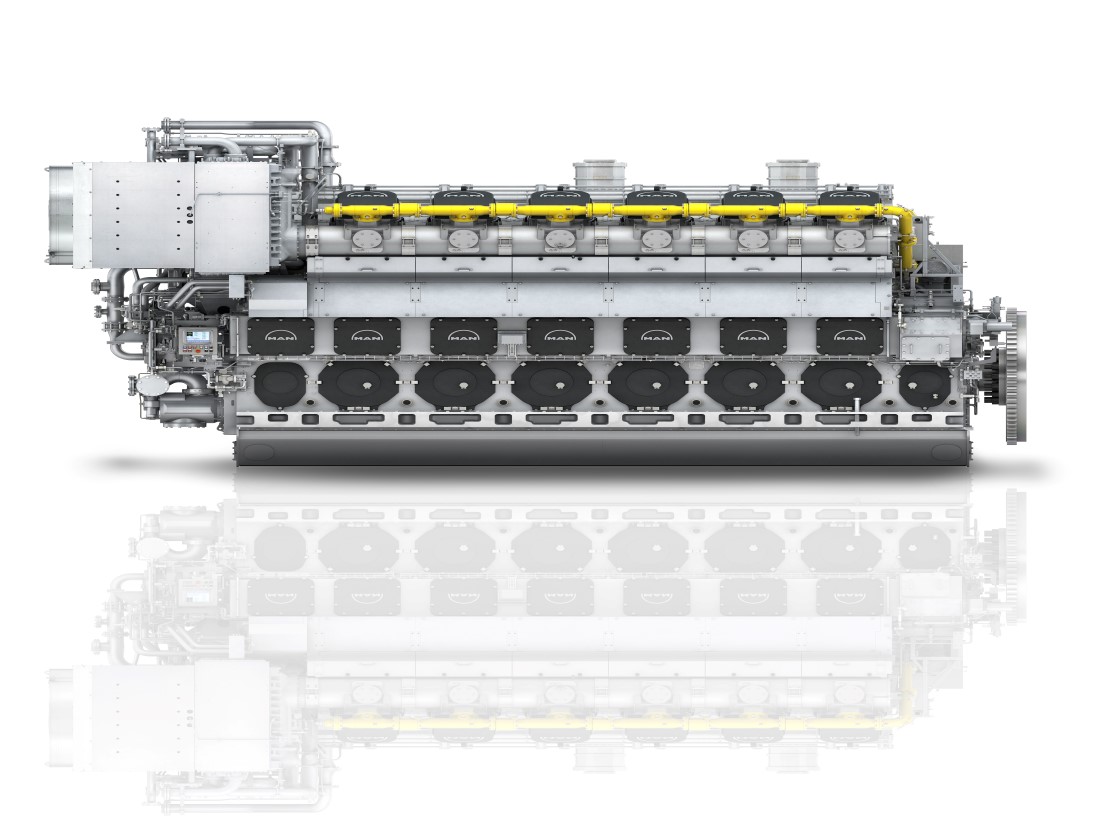