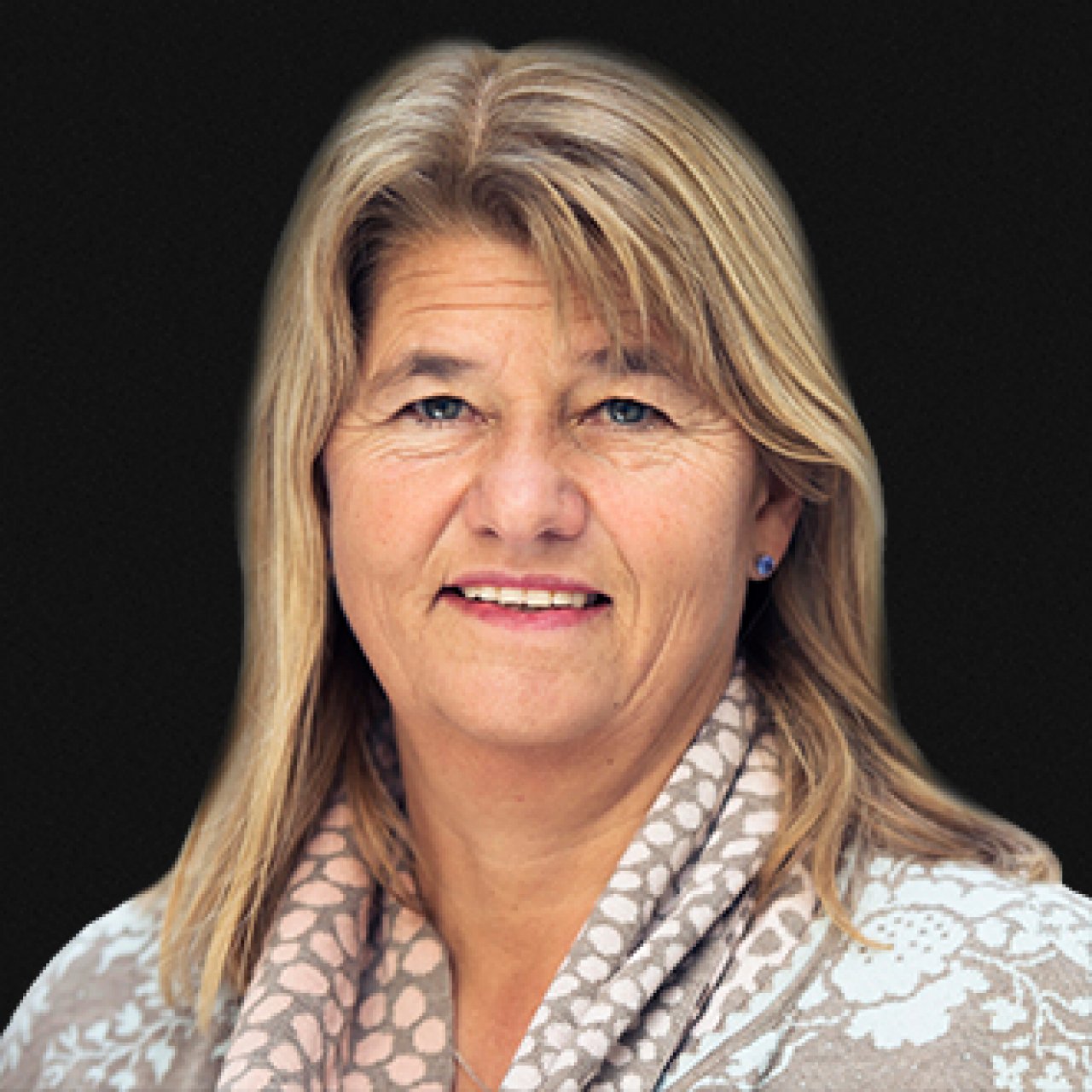 London-based TechnipFMC has appointed Margareth Øvrum, executive vice president of Equinor, Development and Production Brazil, to its board of directors, effective 1 October 2020.

Øvrum, 62, has over 38 years of experience at Norwegian energy company Equinor (formerly Statoil).

She will retire from Equinor as of 1 January 2021.

Equinor in subsea pact with Aker Solutions and TechnipFMC

“Margareth’s extensive knowledge of projects, technology, health and safety, sustainability, and digital transformation will be invaluable as we continue to expand our capabilities.

“Margareth will deeply complement our board of directors, strengthening the board’s range of aptitude and expertise.”

TechnipFMC said on Thursday it had won a ‘large’ subsea contract from ExxonMobil subsidiary Esso Exploration and Production Guyana Limited (EEPGL) for the proposed Payara project.

The company will manufacture and deliver the subsea production system.