Marin Teknikk AS has signed a contract for design and engineering of a new Subsea Support & Construction vessel for Otto Candies LLC in Des Allemands, Louisiana, USA. The vessel will be built on the owner’s private shipyard, Candies Shipbuilders. The ship is a new design from Marin Teknikk called MT6020.

The new contract is a result of a determined effort towards the U.S. and especially against this company for several years, where the first contact was established almost 3 years ago. The company has seen that the ship design have proved positive both in the Gulf of Mexico and other waters which they operate offshore vessels.

This is the first contract for Marin Teknikk in USA. This is a breakthrough in a market that has historically been difficult for other than national players to operate in. It is a confirmation that Norwegian ship design has a very good reputation in the world. 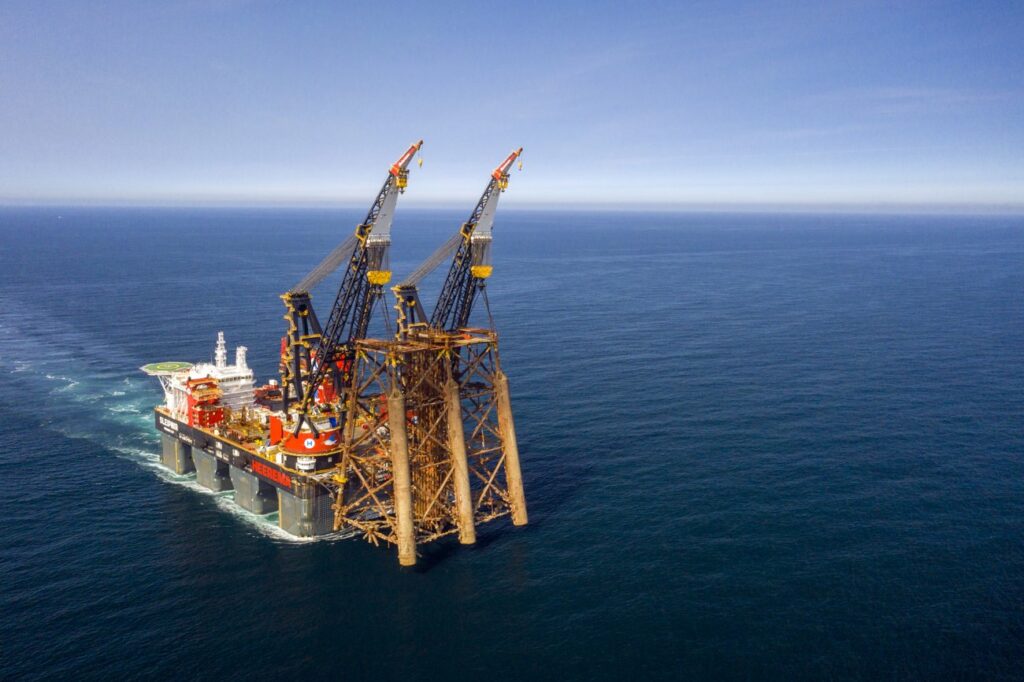