Opponents of the Marine Minerals Limited planned mining project on the north Cornish coastline expressed their worries about the impact of the project on the local ecosystem, BBC informs.

The company has already submitted a plan to begin the process of collecting tin from the seabed from St Ives to Perranporth.

According to BBC, Mr. Dan Jarvis, from the Cornish Seal Sanctuary, said: “We’re really concerned, it is an important habitat for our grey seals.

“If there’s activity on this scale taking place, it’s going to discourage them from using this area for breeding through the winter especially.”

According to Christopher Davies, a spokesman for Marine Minerals Limited, the Company plans to conduct a proper environmental study to determine the acceptance of the project.

If feasible, the project could bring dozens of jobs to the county.

Marine Minerals Limited also announced that the public consultation on the plans will close on Friday. 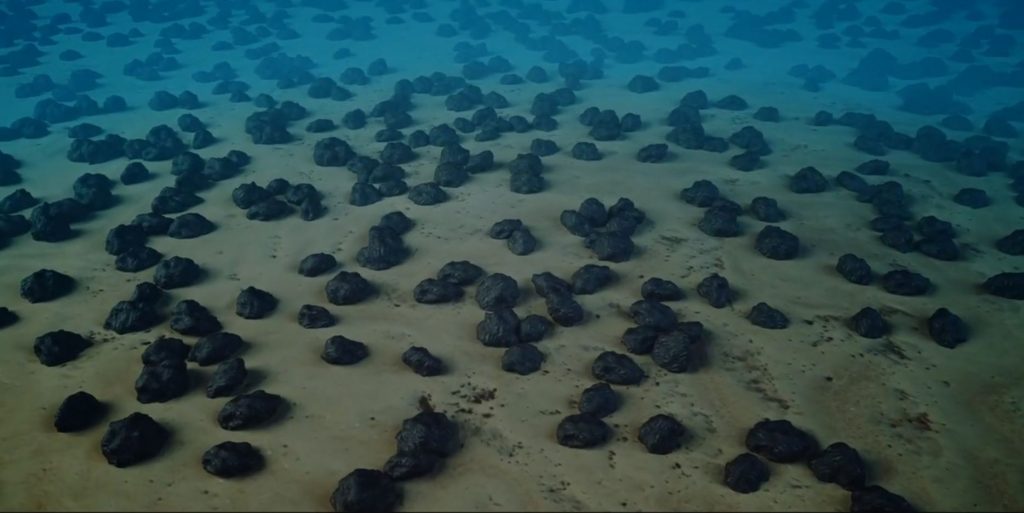