Captain of the Panama-flagged bulk carrier Spinnaker SW has been charged over unsafe work practices.

Namely, the Captain allowed the ship’s crew to load a cargo of logs onto the Spinnaker SW without the use of personal protective equipment or systems to prevent falls from height, bringing the seafarers in danger.

He pleaded guilty to the offence and was sentenced in the District Court at Timaru. Chen received a fine of NZD 6,000 (around USD 4,000).

The bulker was detained on March 25, 2019 at Bluff, the South Island, after Maritime NZ discovered that the crew were working at height without any fall protection in place.

“It was disappointing to find that the crew on the vessel were still working at height without safety lines or harnesses. The Maritime Officer then took immediate action escalating previous compliance actions and detained the vessel to further investigate the issues,” Domonic Venz, Maritime NZ Acting Regional Compliance Manager (Southern), said.

A Port State Control Officer inspected the vessel a day after it was detained and found deficiencies in their practices, leading to the bulker being further detained under the Maritime Transport Act section 55. 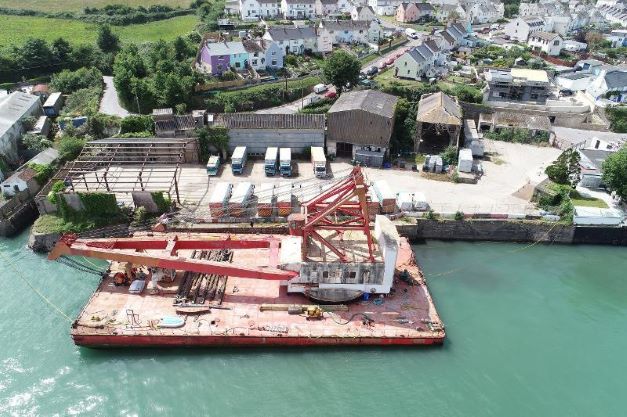