Although the company’s operating profit for the full year 2016 increased to USD 327 million from USD 122 million seen in 2015, Wilh. Wilhelmsen Holding’s operating revenue for the period stood at USD 1.12 billion, lower than USD 1.3 billion reported a year earlier.

WWH’s total income was up by 7% to USD 1.37 billion in 2016 from USD 1.28 billion seen in the previous year, mainly due to ongoing antitrust accruals effecting share of profit in joint ventures.

The group’s Wilhelmsen Maritime Services (WMS) experienced an 8% reduction in total income on the back of weak shipping and offshore markets. Sale of activities further reduced operating income in the fourth quarter, while a corresponding net sales gain had a positive impact.

Additionally, in 2016 Wilh. Wilhelmsen ASA group (WWASA) delivered a total income of USD 1.83 billion compared with USD 2.12 billion in the previous year, a reduction of 14%. Operating profit was USD 191 million for the year, compared with USD 67 million in 2015.

The fleet transported 64 million cubic metres cargo, a decrease of 14% compared with 2015. Both auto and high and heavy cargo volumes declined. A continued unfavourable cargo mix, with lower bunker compensation and a general rate pressure, had a negative effect on profitability.

While ARC saw a positive development in volumes transported in 2016, both WWL and EUKOR saw declines, according to the group.

Furthermore, the WWASA group fleet was reduced from 137 to 127 vessels in 2016, down by 52,000 CEU during the year. WWASA group companies redelivered five vessels, sold seven for recycling and received two newbuildings.

The WWASA group companies’ newbuilding programme include six Post-Panamax vessels with a combined capacity of 47,000 CEU. This equals 13% of the world car
carrier orderbook. The vessels will be delivered in 2017-18.

In the fourth quarter of 2016, WWH entered an agreement with Norwegian/Swedish shipping company Wallenius leading to a new ownership structure for their jointly owned investments in Wallenius Wilhelmsen Logistics, EUKOR Car Carriers and American Roll on Roll off Carrier.

The extraordinary general meetings of the respective owning companies have approved the proposed merger and WWH informed that the completion of the merger is pending approval from competition authorities, which is expected during April 2017. 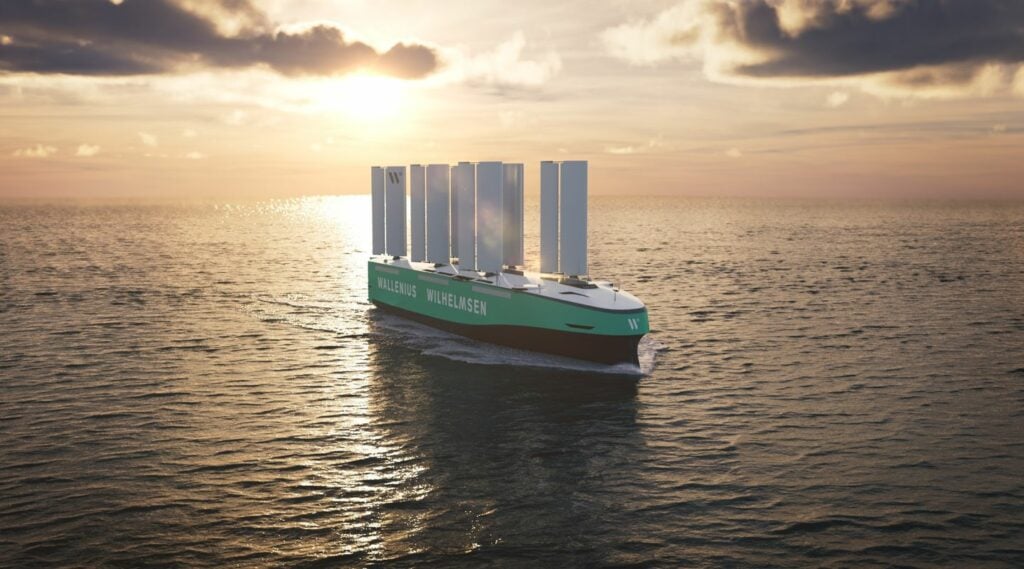