Matson, the US ocean transport and logistics services provider, said its first of four new dual-fuel ships that will be introduced in its Hawaii service over the next two years, arrived in Honolulu.

The Daniel K. Inouye is the largest containership ever built in the United States, Matson said in a statement noting that the 850-foot long, 3,600 TEU vessel weighing in at over 51,400 metric tons is Matson’s largest ship and also its fastest, with a top speed in excess of 23 knots.

The arrival of Daniel K. Inouye also marks the beginning of a nearly $1 billion investment by Matson in its Hawaii service over the next few years, with the four new ships completing a renewal of its Hawaii fleet, and a terminal expansion and modernization project at its Sand Island facility in Honolulu, the company said.

All four new vessels have been designed by Matson specifically for its Hawaii service and feature a more fuel efficient hull design, dual fuel engines that can be adapted to use liquefied natural gas (LNG), double hull fuel tanks and freshwater ballast systems. 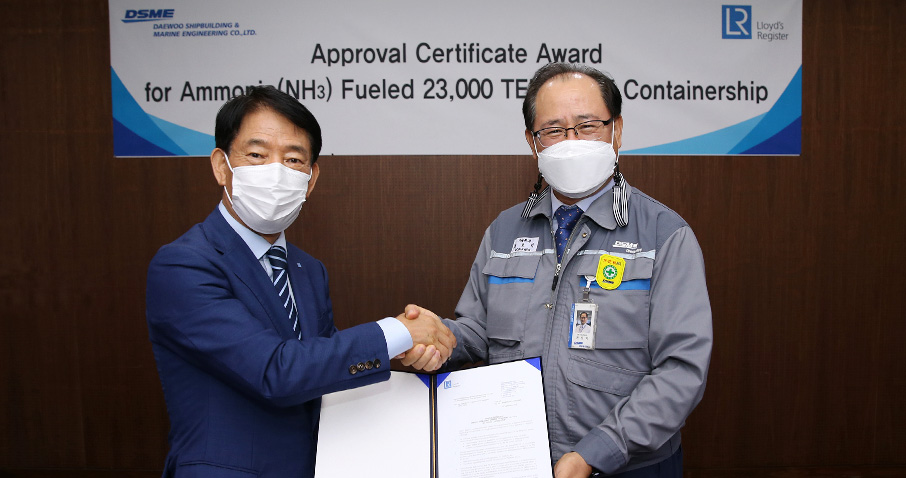