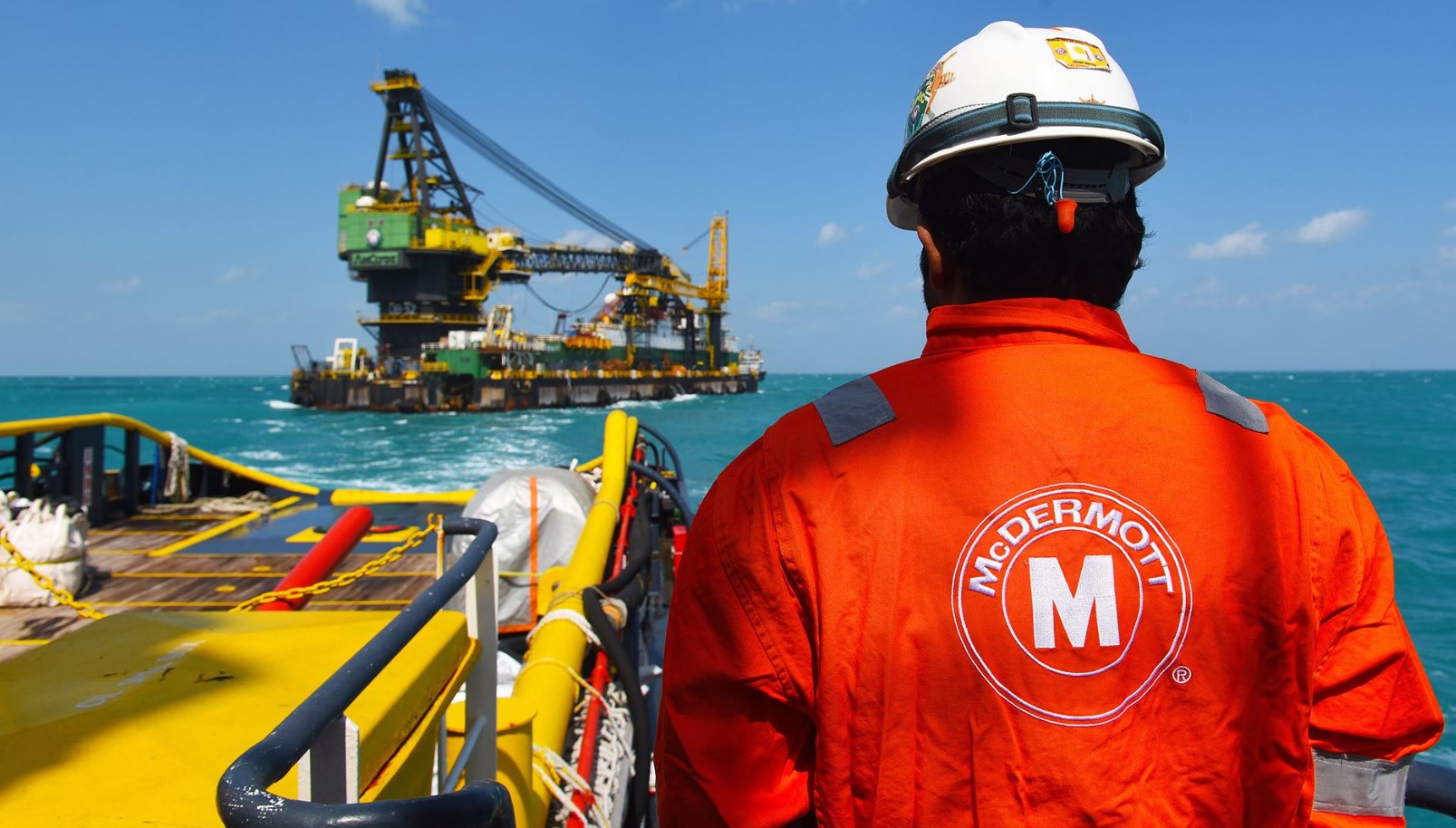 McDermott International and the CSIRO have signed a letter of intent to evaluate technical and commercial opportunities for the deployment of CSIRO’s carbon capture technologies for energy and heavy industry applications.

Highlighting McDermott’s commitment to an integrated delivery approach to the energy transition, the company stated that “a powerful collaboration has been established between these two organisations.”

According to McDermott, CSIRO has nearly a century of technology innovation, including its recent carbon capture technology for Direct Air Capture and post-combustion processes being developed in collaboration with Santos, Australia’s largest domestic gas supplier.

As previously reported, CSIRO Carbon Assist technology removes CO2 directly from the atmosphere and higher-concentration post-combustion scenarios, allowing the CO2 to be safely and permanently stored as part of a carbon capture and storage (CCS) project.

Santos and CSIRO believe it has a chance to become the lowest cost direct air capture technology in the world. Back in November last year, CSIRO confirmed this technology can also serve to make carbon-based products (CCUS).

Amir Aryana, CSIRO Group Leader, commented: “CSIRO has substantial experience in the development of low-emission technologies such as carbon dioxide capture. By collaborating with the industry, we demonstrate the strength of applying key technologies at scale, while ensuring the lowest possible cost and highest performance.”

In addition, McDermott explained on Wednesday that its extensive experience has been amassed over four decades with more than 200 successful carbon capture and carbon separation projects, applying technologies with low-carbon delivery potential and global deployment.

It is worth noting that 2022 started with a bang for McDermott, as it confirmed a major contract with QatarEnergy earlier this week, describing the deal as one of the largest single contracts the firm has been awarded in its company history.

To remind, QatarEnergy awarded a major engineering, procurement, construction, and installation (EPCI) contract for the offshore scope of its North Field Expansion Project in Qatar to McDermott.

Based on the announcement, the structures will be fabricated in a facility with low-carbon or renewable power as part of McDermott’s previously announced sustainability commitments.