McDermott International, Inc. announced today that one of its subsidiaries has been awarded a contract by the Discovery system for offshore facilities in the Gulf of Mexico. The value of this contract is included in McDermott’s second quarter 2012 backlog.

The project is to deliver new junction facilities for Discovery’s Keathley Canyon Connector™ pipeline system with a 3,300-ton, four-leg platform in 350 feet of water. The unmanned platform will provide pipeline junction facilities for incoming deepwater pipelines from the Hadrian South and Lucius fields and for outgoing shallow-water pipelines to shore.

McDermott’s deepwater combination heavy lift and pipelay vessel DB50 is expected to perform the installation. The DB50 has recently undergone extensive enhancement to its power and propulsion systems, and has a new deepwater lowering system. 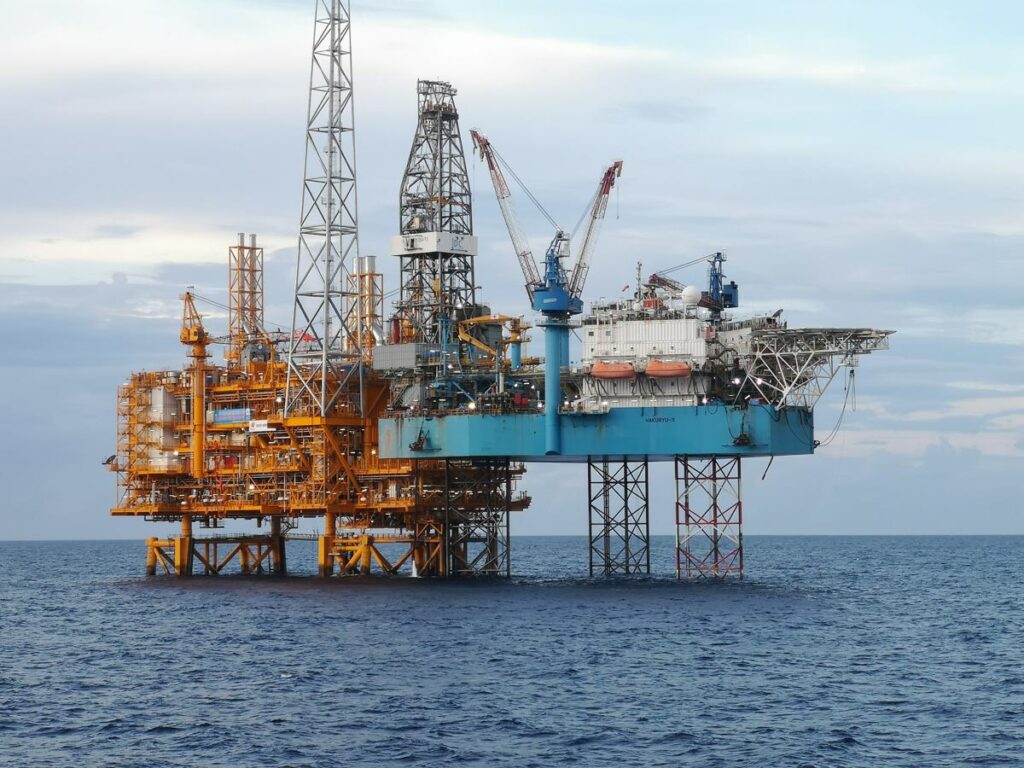