McLaughlin & Harvey has completed Phase 2 of the £32 million reconstruction of PD Ports No.1 Quay in Middlesbrough.

The reconstruction of the quay supports the future growth of the port; allowing larger vessels to dock and greater loads on the quayside.

To mark the completion, a Topping Out ceremony was held today, Friday 19, where former Deputy Prime Minister Lord Heseltine and The Rt Hon Greg Clark MP formally declared the Quay ‘open for business’.

McLaughlin & Harvey commenced work on Phase 1 of the project in March 2014, which was completed June 2015, with Phase 2 following on.

This complex and challenging design and build project has involved the demolition and reconstruction of 550m of suspended deck quay using innovative construction techniques whilst the port remained open at all times. 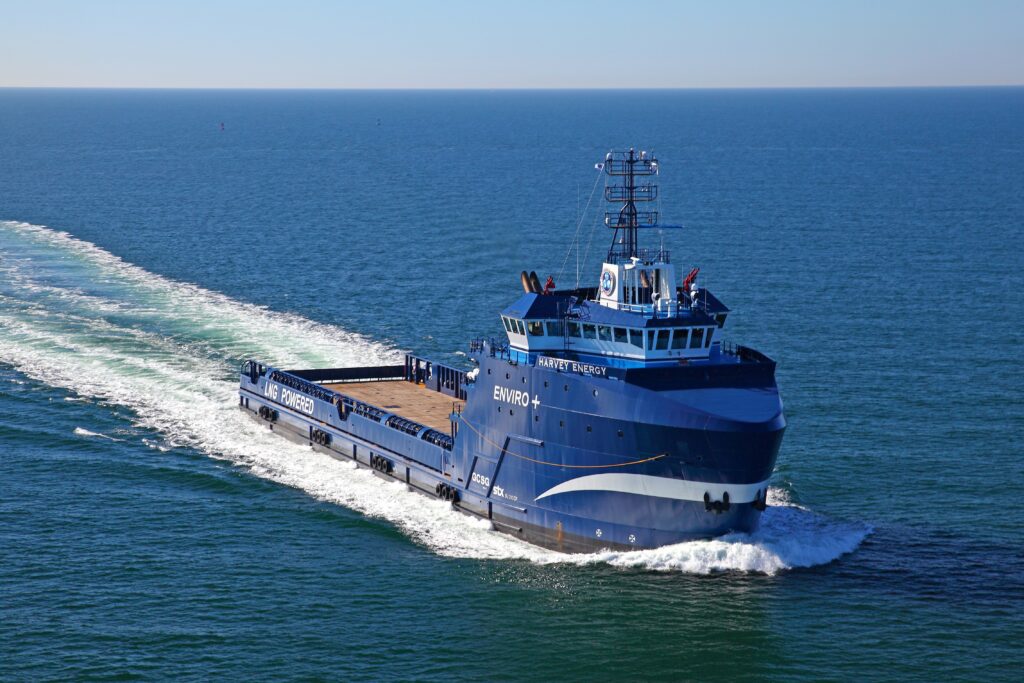