Mermaid Maritime has been awarded two saturation diving services contracts. Both Contracts are estimated to be of approximately 6‐8 months duration in total in the Middle East.

The first of these two contracts has already begun and the second will start back‐to‐back upon completion of the first.

The contracts will be serviced using a chartered‐in DP3 Multipurpose Support Vessel ‘Bourbon Evolution’. Mermaid has secured this vessel for a period of 8 months with a further option for an additional 8 month extension to service additional work prospects.

Together with this modern vessel, Mermaid will deploy specialized diving equipment, remotely operated vehicles (“ROVs”), specialized divers and other project crew to provide a full integrated service under these Contracts. The total estimated value of these contracts is USD 40‐45 million.

Mermaid has said it continues to implement its growth strategy by expanding its revenue base through the charter‐in of additional vessels against confirmed client contracts as demand for its subsea services continues to experience growth in its targeted markets. 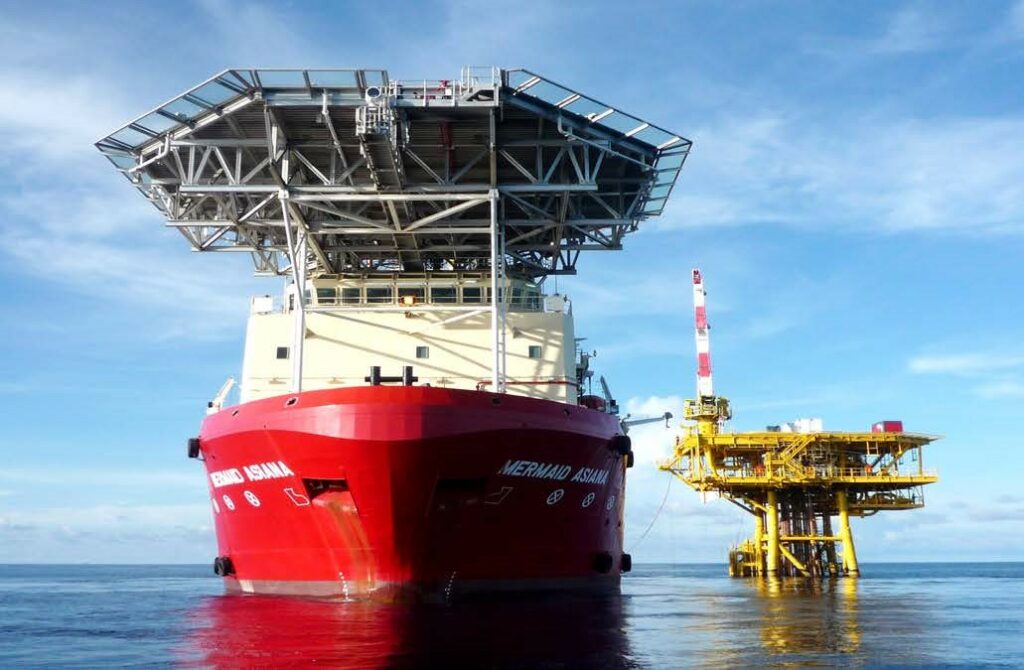