Mexican authorities have seized up to 300 kg of cocaine from a containership which was heading to the country’s Lazaro Cardenas port.

The illicit cargo was found aboard the 28,220 dwt boxship Cap Palliser, according to local media.

Once the vessel arrived at a dock on December 30, relevant authorities conducted an inspection and located six packages, containing a total of 285 kg of cocaine, attached to the ship’s underwater hull.

The Liberia-flagged Cap Palliser reportedly continued its journey to the US port of Long Beach the same day as it was established that neither the vessel nor its crew were related to the illegal shipment.

AIS data provided by Marine Traffic shows that the ship is currently on its way from Long Beach to the port of Oakland, US. 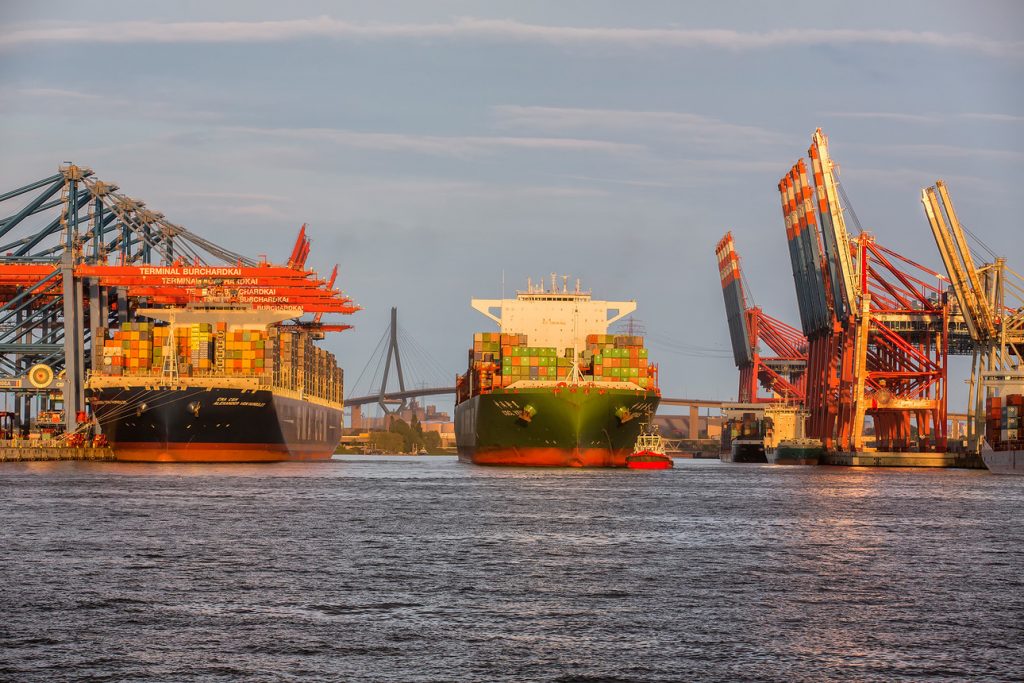