Mitsubishi Heavy Industries (MHI) and Indonesia Power have signed a memorandum of understanding (MoU) to advance solutions to accelerate the decarbonisation of energy systems in Indonesia.

The first study will examine the technical and economic feasibility of co-firing up to 100% biomass at the Suralaya coal-fired power plant (CFPP). The study will consider various aspects of the biomass supply chain, including handling, storage, transport and boiler modification.

The second study, which will also use Suralaya CFPP as the reference plant, will investigate co-firing of ammonia produced by existing ammonia plants in Indonesia. A particular area of focus will be the potential to establish a blue ammonia supply chain with production and transportation from the ammonia plant and ammonia co-firing technology to apply in the existing boiler.

The third study will evaluate the technical and economic feasibility of hydrogen co-firing in an M701F gas turbine at the Tanjung Priok gas turbine combined cycle (GTCC) facility. MHI completed the construction of the plant’s Unit 2 GTCC system in 2019 as part of PLN’s plans to build an 880 MW plant under the Jawa-2 Project.

“This new agreement with Indonesia Power will not only enhance the reliability and efficiency of existing facilities, including the Tanjung Priok plant we helped build, but also explore innovative solutions imperative to achieving urgent environmental sustainability goals while delivering on the country’s critical energy needs.”

Edwin Nugraha Putra, President Director, PT PLN Indonesia Power, added: “We are pleased to deepen our partnership with MHI to enable greater adoption of renewable energy and cleaner fuels, thus helping to achieve a sustainable energy transition in Indonesia. This new agreement underscores our commitment to support the continued development and decarbonisation of the country’s energy sector.” 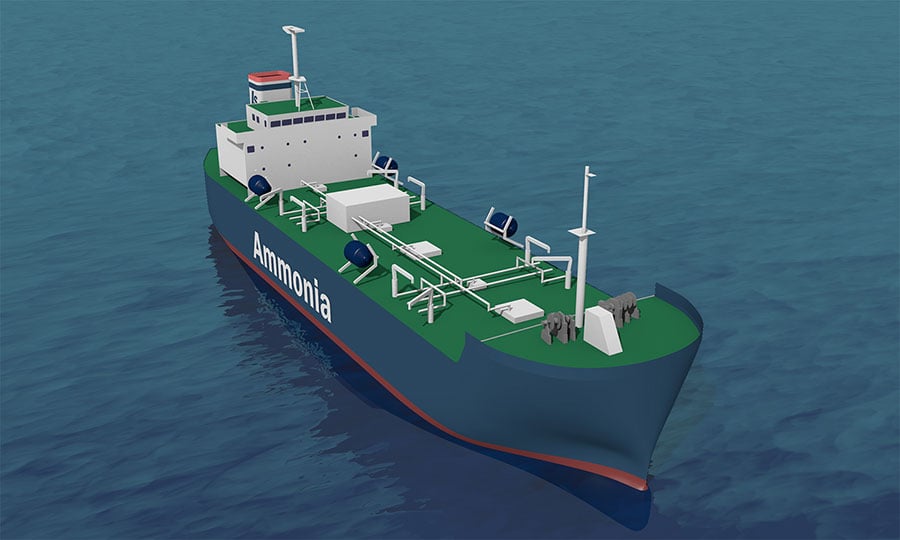