Located in Strangford Lough, Minesto’s test and demonstration site has served the company in advancing its Deep Green technology through open sea testing of scale models since 2010.

In that regard, Minesto has selected two UK-based companies – Strangford Moorings and Cuan Marine Services – to set up a framework agreement to support its long-term testing activities at the site.

Strangford Lough is the largest inlet in the British Isles and is linked to the Irish Sea by a long narrow channel or strait. Minesto’s test site is located in the strait just outside the town of Portaferry.

The R&D focus at the test site has since 2013 remained on 3-meter wing prototypes. The overall goal is to prove and improve functionality and power performance, to underpin the commercial viability of Minesto’s Deep Green tidal energy technology.

Recently, the company has been testing the scale model of its next-generation Dragon Class tidal energy plants.

Introduced as an upgrade to the design of its Deep Green technology, the Dragon Class will be delivered and installed in all of Minesto’s ongoing projects, as well as in the build-out of the company’s first array projects. 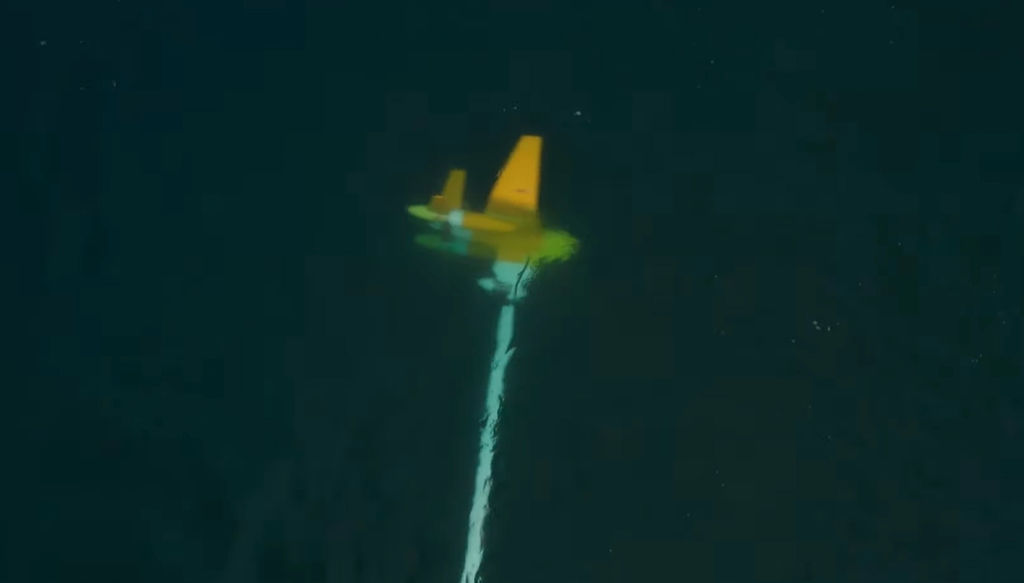