Swedish marine energy developer Minesto has recently awarded contracts for the delivery of Onshore Control Station as part of its 500kW tidal power plant in form of a “flying” kite tethered to the sea bottom.

The 100kW Kite (Power generator) will be connected to the Faroe Islands Grid at 0,4kV (Point of connection).

The Onshore Control Station system is to be divided in three separate sub systems:

3. Control & UPS System – 230V supply, distribution of UPS power (to the Kite and other sensitive equipment such as MCCB control, relay protection and HMI), HMI and generator control system.

Financial details surrounding the deals have not been disclosed. 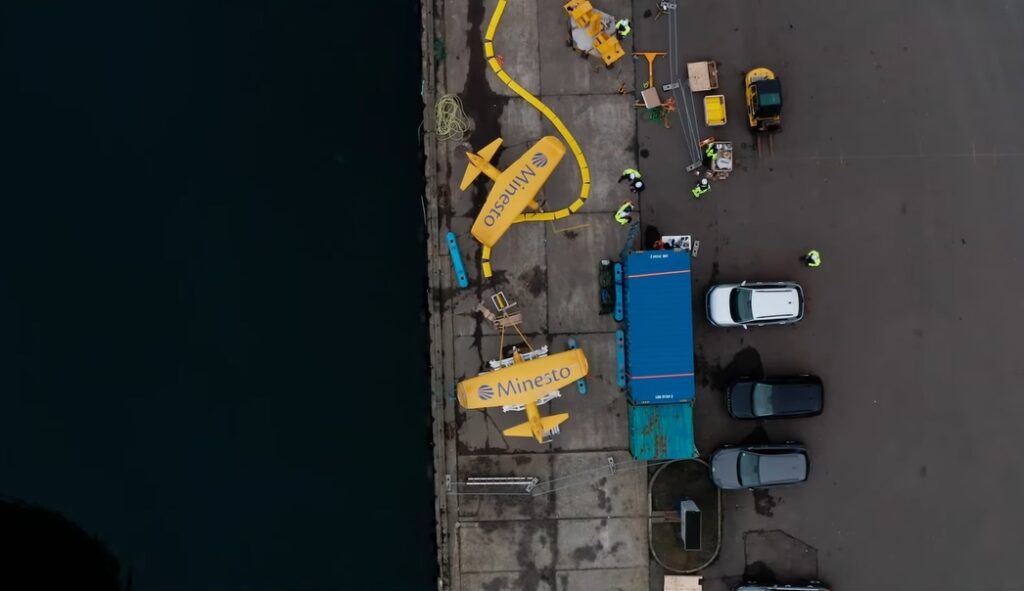