Marine energy developer Minesto has recently launched a tender call for the provision of legal services to Minesto UK.

The company has divided the services it intends to procure into two lots:

Burges Salmon is the independent UK law firm based in Bristol.

Stephens Scown LLP is an employee owned law firm in Devon and Cornwall.

In addition to legal services, MInesto has also recently engaged in a collaboration with Pareto Securities to facilitate the intensified commercialisation effort of its marine energy technology called Deep Green. Minesto will continue to drive processes related to public grants while Pareto will focus on relationships with institutional investors. 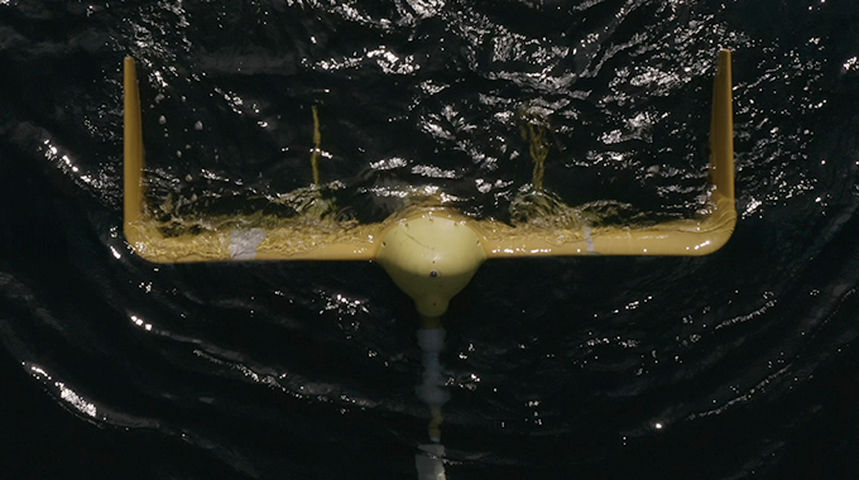