Minesto, a tidal power technology developed based in Sweden and the UK, has published a job vacancy for its UK Operations Director.

“The successful candidate will be joining a pioneering team in an emerging renewable energy sector with exceptional international market potential,” the company said on its website.

The company said it is looking for an experienced manager with a proven track record of setting up and building organisations and assembly or installation units. Experience of managing offshore operations and/or assembly will be an advantage.

The UK Operations Director will be legally responsible for the UK entity and have the line responsibility for all onshore and offshore operations and production activities. The successful candidate will provide leadership and direction to a team of full-time staff who will manage employees, consultants, contractors and sub-contractors required to deliver the project.

The UK Operations Director will ensure that the UK operational team delivers the DeepGreen500 project on time and budget. The project covers development, installation and commissioning of the world’s first full-scale Deep Green 500kW power plant off the Holy Island. In later phases the team will deliver what will be one of the world’s first utility-scale tidal power arrays and other Minesto projects.

A short term focus for the Director will be to recruit, build and manage the Minesto UK operational team in Wales and ensure that an assembly hall and production site are operational in time, including staffing.

CVs accompanied with covering letters should be sent by 25 September to [email protected]. Interviews will be held in Manchester October 7 and 15.

For more information on the job vacancy, visit Minesto’s website. 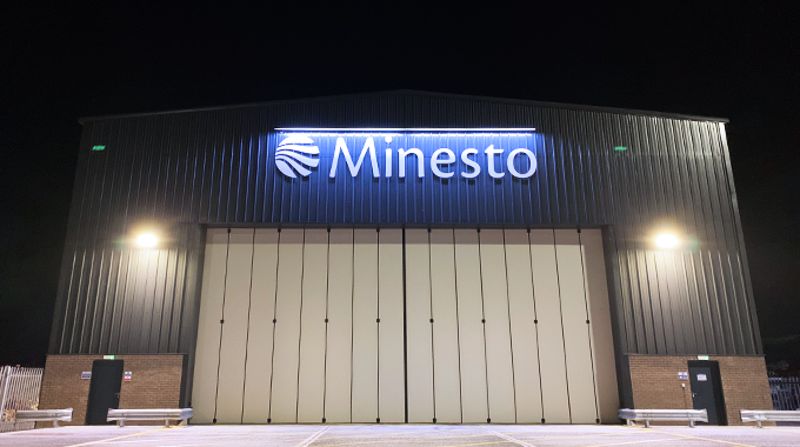