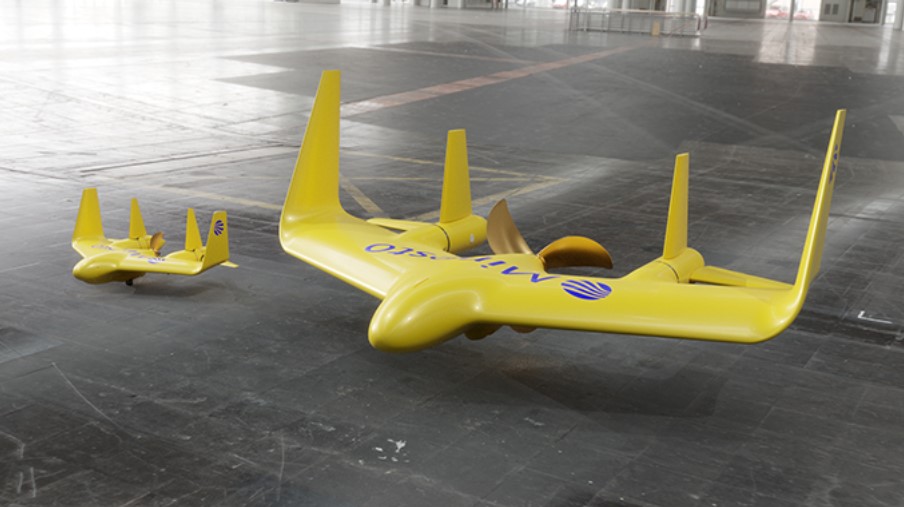 Swedish company Minesto has decided to focus this year’s operations with its Dragon Class tidal energy converters at the established and grid-connected site in Vestmannasund in Faroe Islands.

The plan will mitigate supply chain delays and at the same time allow Minesto to take advantage of significant synergies and new opportunities for more cost-effective operations, electricity production under an existing power purchase agreement (PPA), and hence a quicker route to commercial roll out, the company said.

Minesto’s confirmed its first D4 unit will go straight into continuous grid-connected operation in Vestmannasund during the first half of 2022 as originally intended.

To optimize the timeline, Minesto has also decided to install the second D4 (100 kW) and the larger D12 (1.2 MW) units in Vestmannasund during 2022, rather than deploying them for demonstration testing in France and Wales, as originally planned.

Martin Edlund, CEO of Minesto, said: “We are confident that this restructuring of our ongoing projects is the best way forward. This is the most value-creating use of investments, both private and public, in our EU-funded collaborations with the Welsh European Funding Office and the Interreg Tidal Stream Industry Energiser (TIGER) project. The funding agreements for these projects remain the same, and so does our commitment to develop an 80MW commercial array off North Wales.

”Streamlining our installations to one location brings significant synergies in terms of risk reduction, logistics and costs. It is the fastest approach to demonstrate the upgraded powerplant performance, to generate revenues and to enable large-scale buildout of arrays in multiple locations.”

Due to the Covid-19 pandemic there have been uncertainties and delivery challenges which are more efficiently managed by concentrating operations to one geographical site, Minesto said.

The new project plan allows for back-to-back commissioning and concurrent operations of the two D4 units and the following D12 utility-scale unit.

This will enable Minesto to generate electricity production data from long-term, grid-connected operations for use in all ongoing collaborative projects, according to the company.

”Our collaboration with SEV continues and their role in providing grid connections, consenting, on the ground support and simply being the world’s first advanced customer of Deep Green tidal energy is of significant value to us. Not to mention that the three units will produce electricity under the existing Power Purchase agreement,” added Edlund.

Furthermore, Minesto’s collaboration with its French partners also continues, with the focus on deliverables within the TIGER project on cost of energy reduction roadmap and demonstration of the low environmental impact of operations.

In Wales, the work now focuses on assembly and in-factory testing of the commercial scale 1.2MW D12 unit and key supporting systems such as bottom joint and installation frames. Production data from this system will support the ongoing site development work towards the buildout of an 80MW array in Holyhead Deep, the company said. 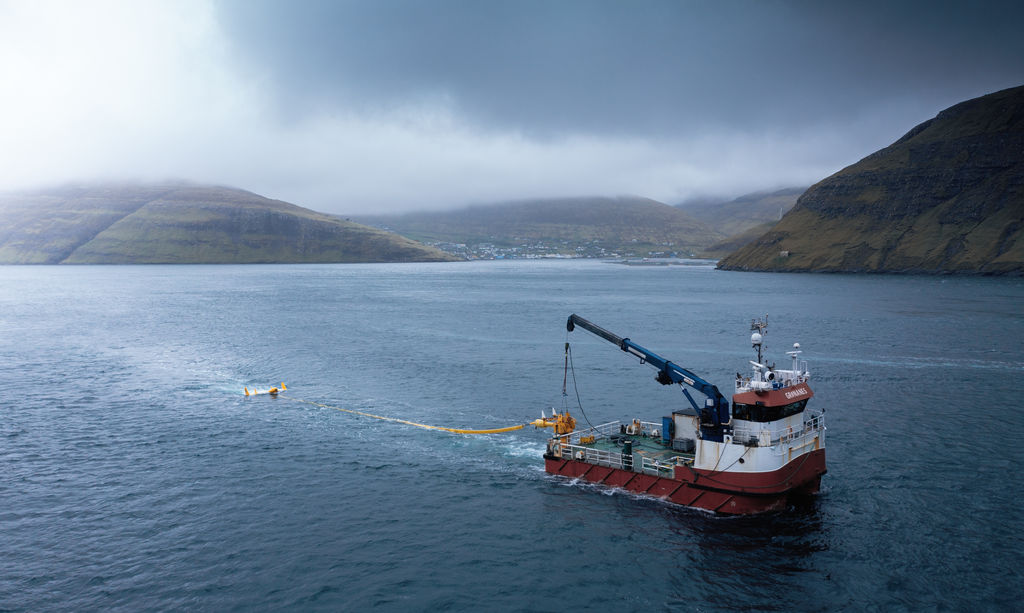