On Thursday,25th June Marine Current Turbines (MCT), a Siemens-business hosted a visit from the Minister of State for Northern Ireland Andrew Robathan to its world-leading tidal turbine at Strangford Lough.

SeaGen, which has been generating clean energy for 1,400 homes since 2008 is the world’s first and largest commercial scale tidal current turbine.

The Minister visited the turbine at Strangford Lough with Sven Stoy, CEO of MCT and Matthew Reed, MCT’s Engineering Director. The team explained to Mr Robathan how SeaGen works, rather like an underwater wind turbine, and also explained future development plans for more powerful tidal turbines as well as current and future projects for larger arrays in UK and international waters.

Mr Robathan said: “Northern Ireland, with its amazing natural resources and outstanding technical know-how is leading the way on marine power, which has an important part to play in our low carbon energy mix. I was really impressed with my visit to SeaGen today. Developed with UK Government support it is a major step forward in green technology and it is an excellent example of cutting-edge technology that is not detrimental to the environment.”

“Our SeaGen tidal technology has demonstrated how pioneering renewable energy can help to solve society’s energy and environmental needs, today and in the future. Energy demand is increasing rapidly across the world and we need to find ways to deliver this much needed electricity, but in an environmentally friendly way. New technology means new jobs and skills too and opportunities for other businesses and industries. This positive local regenerative effect is a key part of our thinking in those areas where we seek to harvest ocean energy. We are delighted to host today’s visit and for Mr. Robathan’s positive support of such projects and for sharing a common vision about the future potential and benefits of renewable energy.”

Matthew Reed, who is also heavily involved in Siemens next generation tidal technology projects said: “The MCT team was pleased to welcome the Minster of State for Northern Ireland, Mr Robathan, on board its SeaGen tidal turbine in Strangford Lough. We welcomed the opportunity to highlight what has been achieved with SeaGen and how far tidal energy has progressed towards commercial reality.” 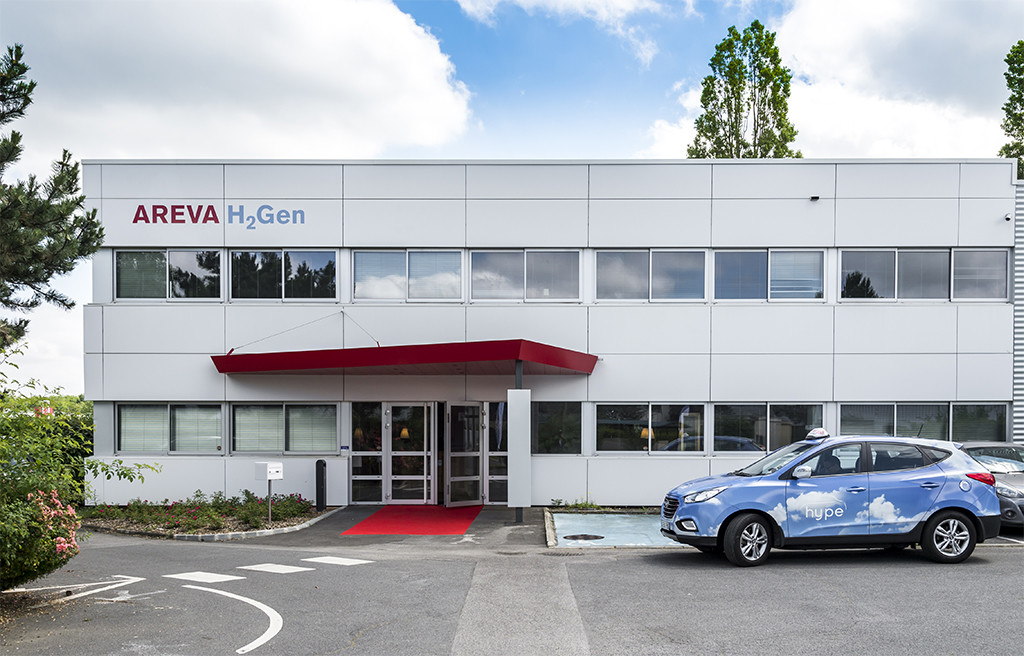