Miclyn Express Offshore Limited (“MIO”) announced the purchase of two 330 foot Barges. The Barges will be immediately deployed as part of the fleet executing the transportation project for the infrastructure development of the LNG export facilities at Barrow Island in North West Australia. It is envisaged that the new Barges will be fully utilised for the next 12 months in this project. The transportation project continues to ramp up beyond initial expectations, with 22 vessels currently operating in the shuttle.

MIO has experienced increasing demand for its Barges that are 300 foot and above (now 8 in the fleet). To service the demand from various projects, 12 Barges are currently chartered in from third parties to supplement MIO’s fleet. MIO expects utilisation to remain strong for its larger Barge fleet and the purchased Barges are forecasted to achieve attractive payback periods. As part of a fleet rebalancing exercise, MIO plans to divest some of its smaller Barges which have experienced utilisation challenges in past reporting periods.

MIO is also pleased to announce some recent contract wins for its Tug fleet. The Miclyn Bay will join the spread of vessels (including another Tug, Samson 101) servicing the previously announced contract with John Holland Group in relation to the port expansion at Cape Lambert in the Pilbara region of Western Australia. The vessel will be chartered from June 2011 for 15 months firm plus extension options. The Miclyn Jade and the Miclyn Pearl have been relocated to Abu Dhabi for a long term contract with Van Oord starting in June 2011 for a rock transportation project.

These contract wins and extensions help to firm up MIO’s utilisation expectations in the Tug and Barge segment for FY12.

Miclyn Express Offshore is a leading provider of service vessels to the expanding offshore oil and gas industry, across South-East Asia, Australia and the Middle East. The Group charters a diverse range of OSVs, Crew/Utility Vessels, Tugs, Barges and Coastal Survey Vessels to a wide range of customers operating across all phases of the offshore oil and gas cycle, namely exploration, development and production, as well as project transportation and the offshore civil construction industry. The Group operates a vertically integrated business model through its vessel chartering and shipyard businesses. The shipyard provides in-house vessel newbuilding, conversion, repair and maintenance services, as well as third party vessel conversion, repair and maintenance services when spare capacity exists. 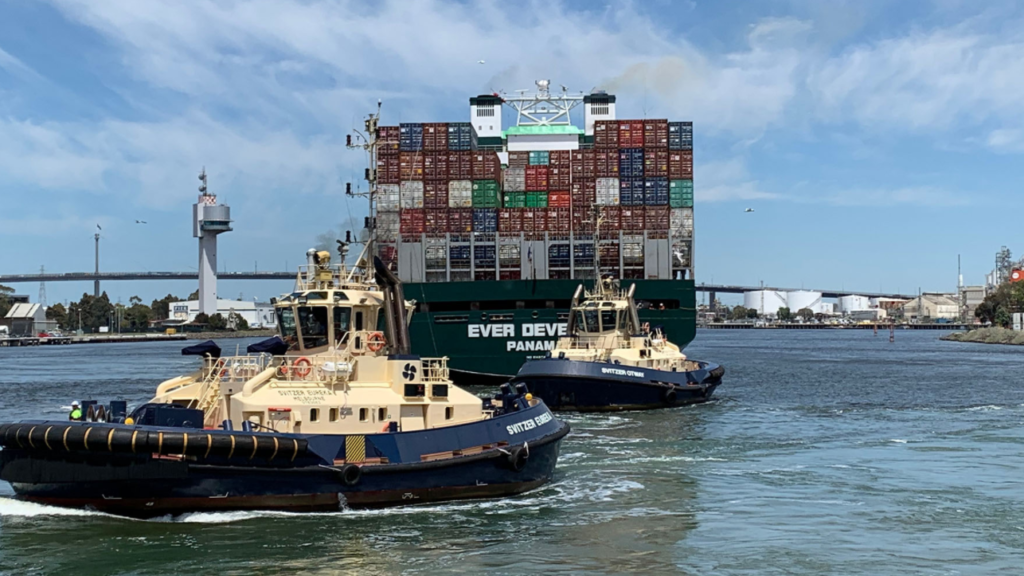