MC will participate in the joint venture with a 25% shareholding.

Located on the Caribbean Sea, the Port of Santa Marta is a multi-functional terminal which mainly handles coal, fuel oil and palm oil, as well as container cargo, grain and general cargo.

As the only port that has jetties with enough draft (18m) for post-Panamax vessels, Santa Marta has the third largest cargo volume in Colombia.

Due to steady economic growth in Colombia and the expansion of the Panama Canal, import/export volumes at Santa Marta are expected to increase.

Therefore, there are several ongoing plans to expand the capacity of the port so that Santa Marta will play an even more important role as a transportation hub. 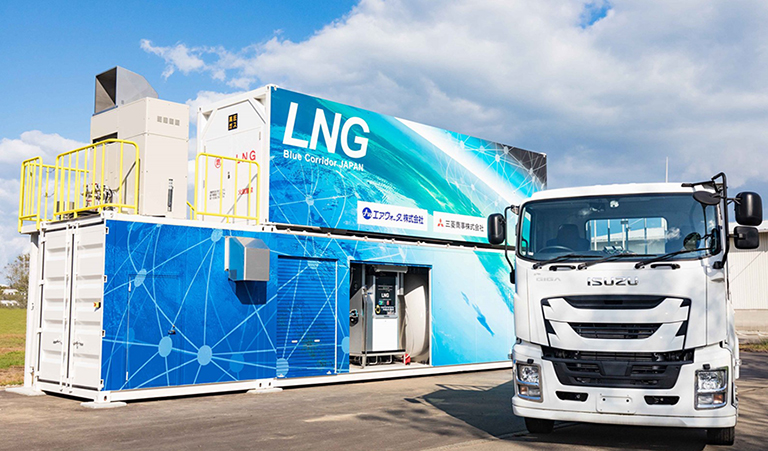 Mitsubishi, Air Water to test compact LNG-fueling facility
Posted: 2 months ago
Port of Oakland welcomes its tallest cranes yet into the harbor
Posted: 11 days ago
Port of Gdansk’s €1.3 bln infrastructure investment plan on track to conclude in 2021
Posted: 13 days ago
Advertisement
Related jobs