Photo: MMT (For illustrative purposes only)

Båth-Dahlström, who is taking over the position on an interim basis, has been with the company since 2019.

MMT appointed Per-Olof Sverlinger as its CEO back in the summer of 2018. Sverlinger came from the management consultancy firm Triathlon Group, which he founded.

“It gives me great pleasure to be able to promote from within the company, a person who embodies our culture of entrepreneurialism and strive for excellence, and who has already played such an important role in MMT’s journey so far,” said Oliver Plunkett, CEO of Ocean Infinity.

“Sara’s background in both onshore business and offshore operational roles means she is uniquely placed to take on this leadership role. Sara will lead MMT through its next phase of continued growth and integration within Ocean Infinity.”

To remind, Houston-based marine robotics company Ocean Infinity acquired MMT at the beginning of the year, with the aim of maximizing the potential of its fleet of autonomous underwater vehicles (AUVs) and the Armada fleet of uncrewed, low-emission, robotic ships. 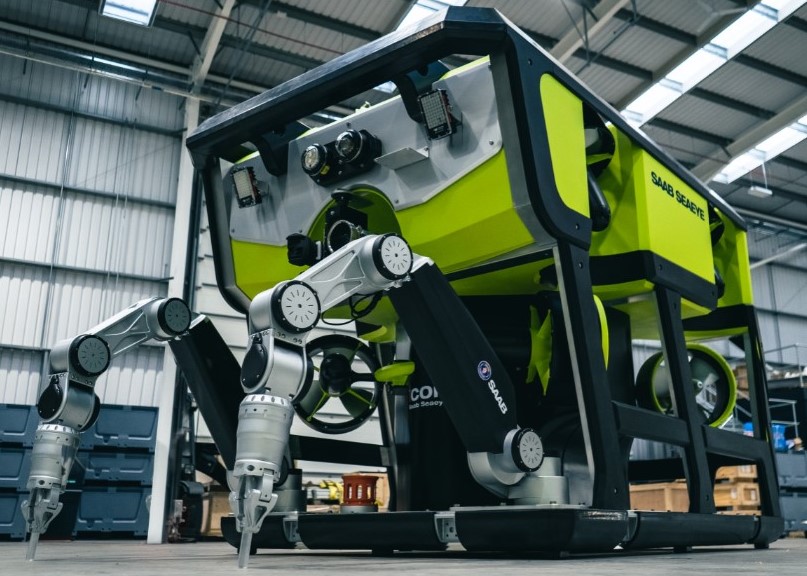