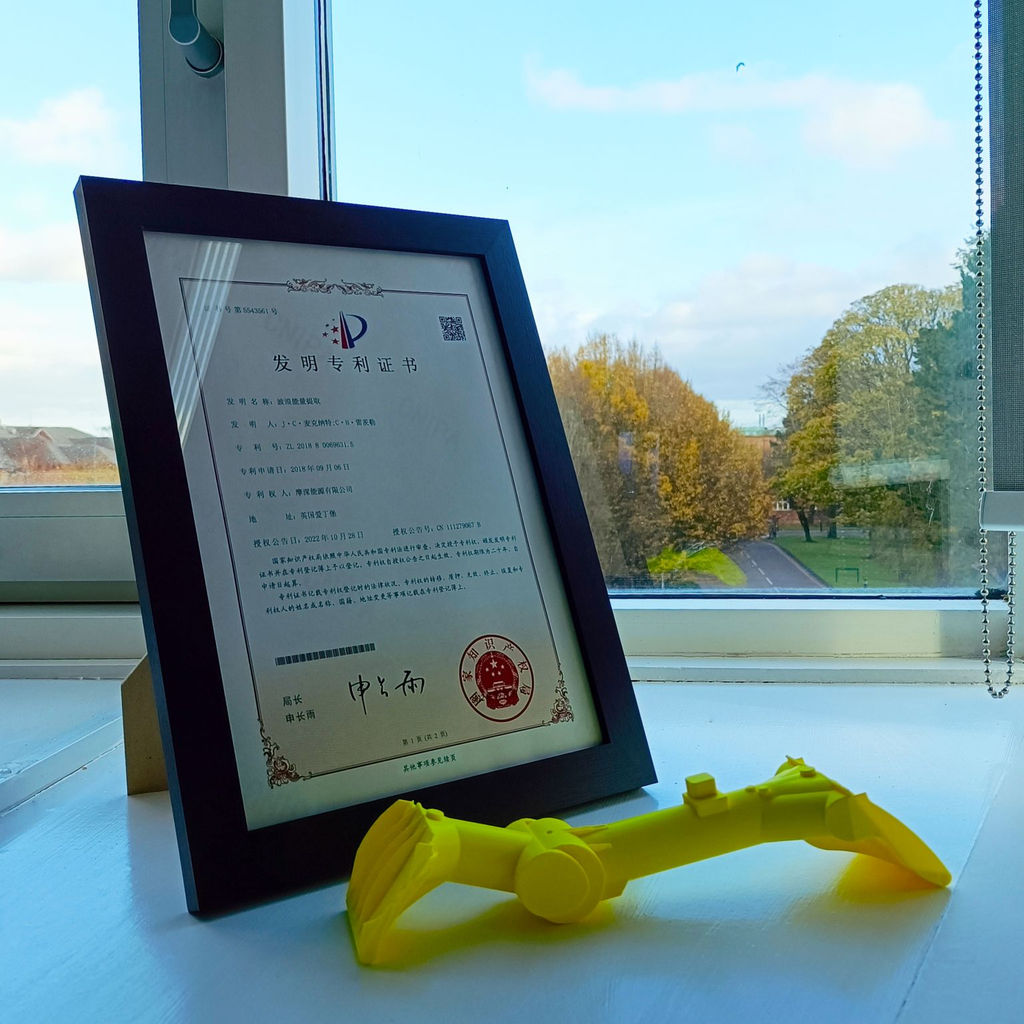 Mocean Energy is developing two wave energy technologies: Blue Star, a device that will power a range of subsea equipment, inspection and maintenance systems, and the Blue Horizon, a larger machine designed to generate grid-scale electricity.

Both technologies are based on the same concept – a hinged raft with geometry, claimed to be unique and capable of improving performance by up to 300% compared to traditional hinged rafts, while also increasing survivability by being able to dive through large waves.

Mocean Energy’s hinged raft wave energy converters consist of two hulls with novel shapes connected by a single hinge. Wave forcing, and the hulls’ dynamics cause a rotation about the hinge, which is converted to electricity via a power take-off (PTO) system.

The 20-meter long, 38-tonne wave machine, rated at 10kW, completed 154 days at sea, delivering steady outputs of up to 5kW and safe instantaneous peaks of 30kW, while operating in sea states up to 2.3 meters maximum wave height, according to Mocean Energy.

The company has signed an agreement, together with Baker Hughes and Verlume, to explore the opportunities for integrated wave energy, energy storage and power delivery solutions to facilitate the electrification of subsea assets as well as the utilization of renewable energy within harsh, deep-sea environments.

Mocean Energy is already working with the same partners on the project that will eventually see the deployment of its wave energy converter and Verlume’s Halo storage solution to deliver low carbon power and communication to subsea infrastructure such as Baker Hughes’ subsea controls equipment.

In September 2022, the company has advanced to the next stage of the program and will share a budget of €3.6 million with four other selected projects over the next nine months to continue the development of their wave energy device concepts.

In the third and final phase of the EuropeWave program, three prototype designs will be deployed at the open-water facilities of Biscay Marine Energy Platform (BiMEP) in the Basque Country and EMEC in Scotland for a 12-month demonstration and operational testing program. 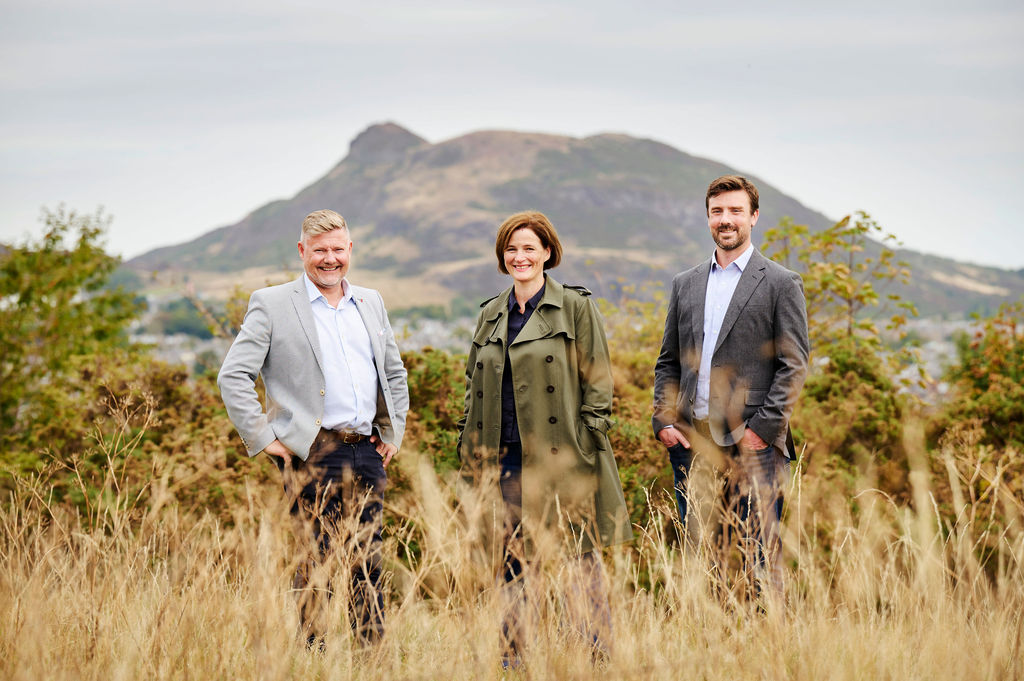