Back to overview
Home Shipbuilding MOL: Another LNG Carrier for Yamal LNG Project Named in China

The 174,000 cbm unit is the second of four new LNG carriers for the Yamal LNG Project ordered by MOL and COSCO. It is a sister vessel of the recently delivered LNG Dubhe which was built at the same shipyard.

Featuring a length of 295 meters and a width of 45 meters, LNG Merak will be engaged in the transport of the project’s LNG cargo from transshipment terminals in Europe to Asia LNG terminals.

The Yamal LNG plant has been producing LNG over nameplate production capacity and over 25 million tons of LNG have now been shipped since the start-up of Train 1 in December 2017 and has cumulatively dispatched more than 340 cargoes. 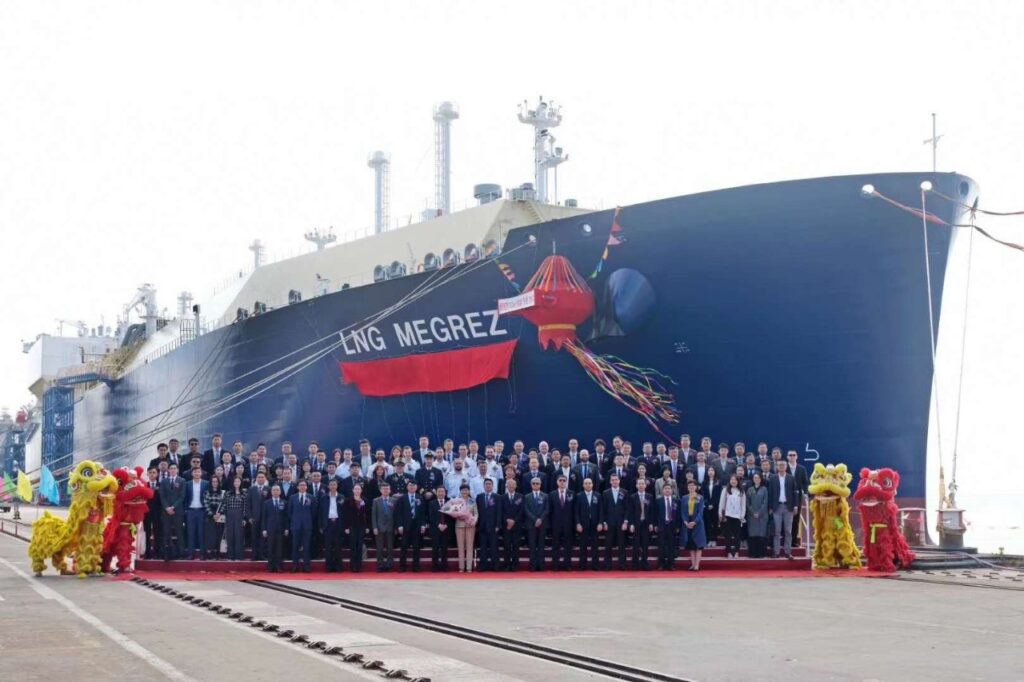